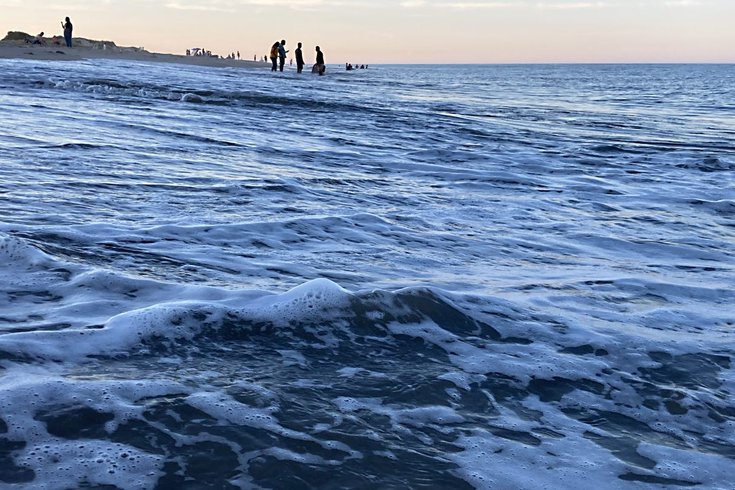 A Delaware man was arrested and charged with driving under the influence (DUI) and additional traffic violations after driving his vehicle into the ocean.

MORE: Pedestrian dies after being pinned between ambulances in Germantown

Witnesses contacted 911 after seeing a vehicle drive into the surf. Bystanders entered the water quickly, helping the driver exit the vehicle and return to shore.

In a video posted to Delaware Surf Fishing's Facebook page, the car can be seen being battered by waves as it floats in the ocean.

The driver was identified as 48-year-old Donald R. Quill Jr. of Newark, Delaware.

During the officers' investigation, Quill was observed to display signs of impairment. He was then transported to Rehoboth Police Department for further investigation, and was charged with DUI, a misdemeanor, and inattentive driving and operating a motor vehicle on closed Delaware State Parks areas.

Quill was video-arraigned at Justice of the Peace Court 2 in Rehoboth Beach, DE. He was then committed to Sussex Correctional Institution on $1,502 cash bond, and was issued a no-contact order with all Delaware State Parks.