Wayne-based Egalet makes deal with Teva for distribution in Israel 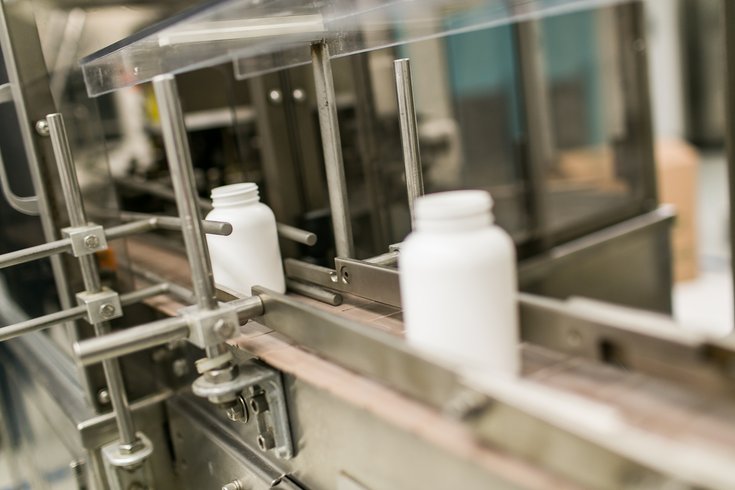 Drugs being manufactured by Egalet, a Wayne-based pharmaceutical company.

Wayne-based pharmaceutical company Egalet announced Monday that it has signed its first distribution deal outside the U.S.

The Delaware County company has partnered with Teva, the world's largest producer of generic drugs, in order to offer its pain medication in Israel.

Teva is based in Jerusalem with North American headquarters in Montgomery County. It will now have exclusive marketing and commercialization rights to Sprix nasal spray in Israel and the Palestinian territories.

The terms of the deal were not disclosed, but Egalet CEO Bob Radie called it "a significant milestone for our company."

Egalet went public last year. The company is known for developing a painkilling drug that resists abuse by causing a burning sensation if the user attempts to snort it.