In addition to Restaurant Week, there will be KOP Shops for CHOP 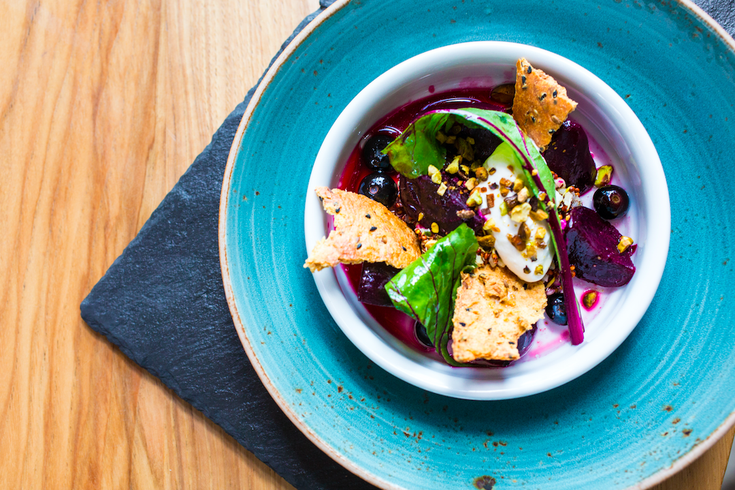 A dish from Mistral in Princeton. Guests at the new KOP location can expect similar plates.

King of Prussia's dineKOP Restaurant Week will return in March. More than 25 restaurants in the King of Prussia Mall area are participating this year, offering multi-course lunches and dinners for $40 or less.

A portion of the proceeds from the Restaurant Week will be donated to the Children’s Hospital of Philadelphia Specialty Care & Surgery Center in King of Prussia. In three years, dineKOP has raised $37,000.

New this year, dineKOP is introducing KOP Shops for CHOP, a charitable day of giving for retailers and fast-casual restaurants in the area. It will take place Saturday, March 10.

Shop at participating retailers, like Ted Baker, Tory Burch and South Moon Under, and a portion of proceeds will be donated to CHOP.