Dine Out for Pet's Sake is fundraiser for Pennsylvania SPCA

Restaurants will donate portion of day's sales to the animal shelter 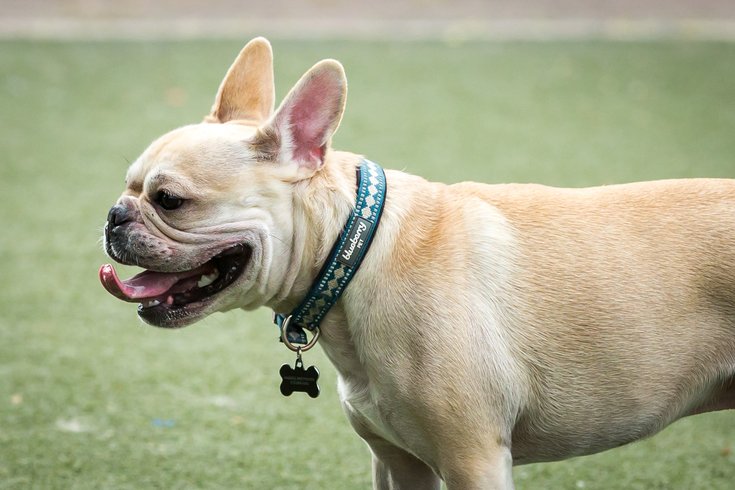 The Pennsylvania SPCA, in partnership with Philadelphia Brewing Co., will host Dine Out for Pet's Sake, a fundraiser for the animal shelter, on Wednesday, Sept. 18.

Restaurants, beer gardens and bars across the city are participating. Most will donate 5 or 10 percent of the day's sales to the PSPCA, but a few places have opted to donate even more.

RELATED: Doggie Dash on the beach to be followed by puppy pool party at water park | Proceeds from rooftop cardio class with EverybodyFights trainer to go to PSPCA | Make plans to dine out during Center City District Restaurant Week

"We know that this event will raise significant funds for our lifesaving mission, and what is even better is that our supporters can choose a restaurant in their neighborhood, go somewhere they've never been, or visit several locations," said Julie Klim, CEO of the PSPCA.

Dine Out for Pet's Sake