Disney releases hundreds of movies, shows that will be on its new streaming platform 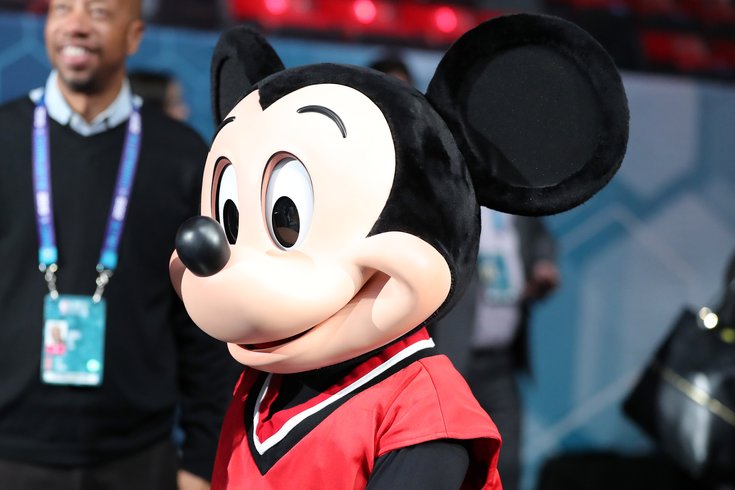 Disney announced on Monday some of the thousands of titles that will appear on its forthcoming streaming service, which will be available on Nov. 12.

Disney announced some of the titles that will be available on its forthcoming streaming platform this week, and the entertainment giant has proved it's willing to play at our nostalgia to sell subscriptions.

In a lengthy Twitter thread, the company announced the extensive list of movies and shows coming to Disney+ when it launches Nov. 12. The service will cost $6.99 every month, or $70 for the year, for access to thousands of old and new titles. Disney+ became available for pre-order on Monday.

Its catalogue will date back to the company's first-ever movie, "Snow White and the Seven Dwarfs," which was released in 1937, and also will feature films from PIXAR, Marvel, Stars Wars, and National Geographic.

From decades-old classics, early '90s cartoon specials, Christmas and Halloween movies, to reboots and revivals, Monday's announcement demonstrated two things: Disney owns just about everything you have ever watched, and it is also willing to play at whatever shred of nostalgia you've got left.

It. Is. Time. From Snow White and the Seven Dwarfs to The Mandalorian, check out basically everything coming to #DisneyPlus in the U.S. on November 12.

Interestingly, Disney seems to have abandoned its "Disney Vault" marketing strategy of artificial movie shortages that it successfully used for decades to sell millions of VHS tapes or sell out movie theaters. Now, it's all about availability over exclusivity.

The Verge reported Disney officials are hoping that with the entire Vault available for streaming at any time on Disney+, mixed with new releases that will viewers coming back, it will win over any crowd, for any amount of money.

The service has entered a crowded arena for streaming in an age when individual network subscriptions are gaining popularity over cable television. Its competition include the ever-expanding field of Netflix, Hulu, Amazon Prime, HBO Go, and NBC's forthcoming Peacock, some of which have already been in the streaming game for years.