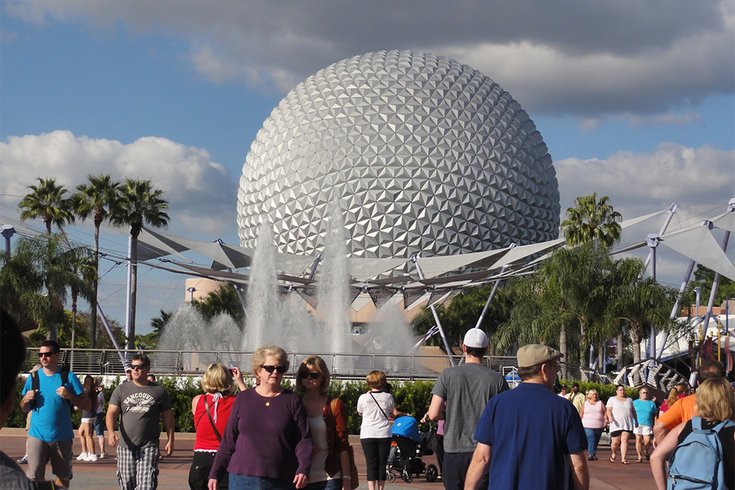 You won't be able to smoke – or vape – too much longer at Disney theme parks.

The entertainment company quietly announced the new policy in the middle of a "Know Before You Go" blog post. The ban goes into effect on May 1 at Walt Disney World in Orlando, Florida, and Disneyland in Anaheim, California, as well as its waterparks, the ESPN Wide World of Sports Complex and the the Downtown Disney District in California.

“It’s not fair,” said one tourist from Canada, Denis Morissette, told the Orlando Sentinel on Thursday, during a smoke break in a designated area near the Space Mountain attraction at Magic Kingdom. "It’s legal. I think people who smoke should smoke if they want to smoke.”

Disney reps have had no comment on criticism of the policy, but the blog post gave the following tip: “Designated smoking areas will be available outside the entrances of the [parks] and at Disney Springs in Florida. For guests who have room or dining reservations, smoking areas are also available at Disney Resort hotels.”