A hung jury forced a retrial 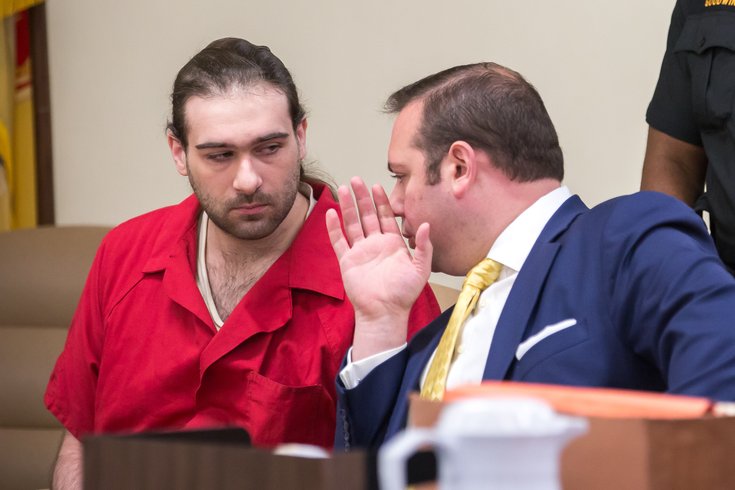 Creato is accused of killing his 3-year-old son, Brendan, in October 2015. The boy's body was found in a creek bordering a Haddon Township park, less than a mile from the apartment that D.J. Creato's shared with his toddler son.

Creato's first trial ended May 31 with a hung jury.

Ten of the 12 jurors were ready to convict Creato of first-degree murder, according to a juror who spoke afterward with PhillyVoice. The jury never conducted an informal poll of the child endangerment charge that Creato also faced.

But the defense raised questions about the medical examinations of Brendan's body, alleging the Camden County medical examiner failed to follow investigative protocol.

Creato, who did not testify, told investigators that he woke up on the morning of Oct. 13, 2015 to find the boy missing from their Westmont apartment.