Traveling dog backs up Philly traffic on I-76 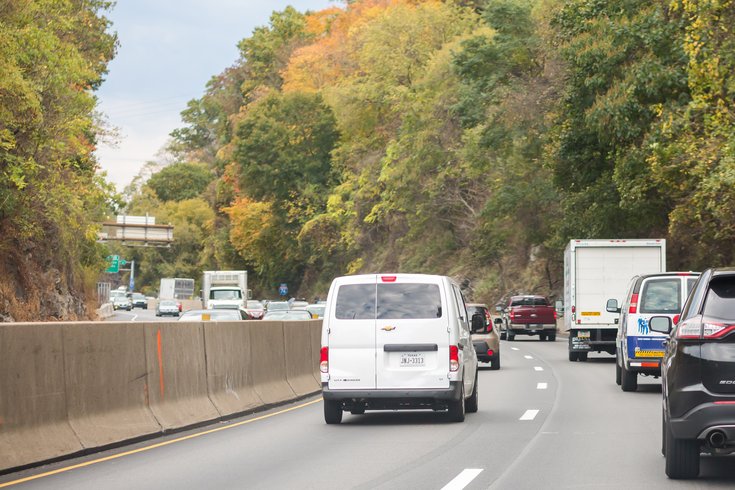 The morning commute on I-76 East in Philadelphia was briefly slowed Friday morning thanks to a dog making his or her way downtown.

State police said they got a call about the pup hustling down the highway near the Philadelphia Zoo around 8 a.m.

Police escorted the dog down the highway for about 20 minutes before it darted off the Spring Garden exit.

State troopers were unable to corral the canine and that was the last they saw of the traveling animal, police said.

A video posted to reddit by user Ziggy_Starr shows police squad vehicles slowly following the dog, who was moving at a pace that probably surpassed that of normal traffic speed on I-76, user Bohnanza joked.

The post on the Philadelphia subreddit has since gotten 362 upvotes and, as of this writing, 69 comments (nice).