Victim's remains were found last week in the Schuylkill River 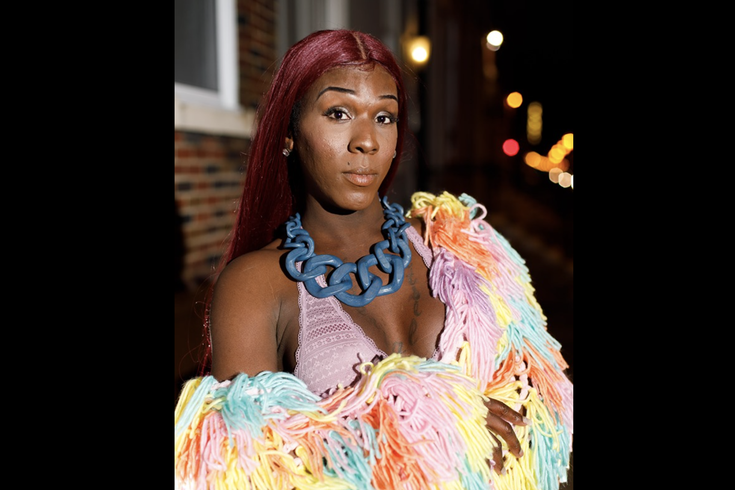 Dominique "Rem'mie" Fells body was found Monday, June 8, 2020, in the Schuylkill River near Bartram’s Garden Dock & Community Boathouse. She was found with her legs severed and injuries to her face and head.

Philadelphia police have identified and issued an arrest warrant for a man suspected of killing 27-year-old Dominique "Rem'mie" Fells, a transgender woman whose body was pulled from the Schuylkill River last week. 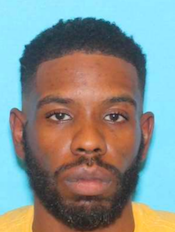 Authorities said Wednesday they are actively searching for Akhenaton "Akh" Jones, 36, of the 3900 block of Powelton Avenue in West Philadelphia.

Fells' body was found June 8 near Bartram's Garden Dock & Community Boathouse. She had suffered trauma to her head and face, and both of her legs had been severed mid-thigh, police said.

An aspiring fashion designer, Fells was mourned widely in Philadelphia and by the broader LGBTQ community, which has decried the prevalence of violent crime against black transgender women in particular. 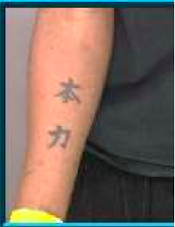 "The murder of Dominique Fells constituted yet another act of hate and violence against a member of the LGBTQ community," Philadelphia Police Commissioner Danielle Outlaw said. "We are deeply disturbed by the facts of this case, and extend our deepest sympathy to Ms. Fells' family, friends, and the entire LGBTQ community. Our homicide detectives have worked tirelessly in identifying the person responsible for this horrific crime, and we are asking the public's assistance in locating this dangerous offender, so that he may be held accountable, and so that Ms. Fells and the community might gain a measure of justice."

Anyone with information on the whereabouts of Jones is encouraged to contact police by dialing 911, contacting the PPD Tipline at (215) 686-TIPS, submitting an online tip at phillypolice.com, or contacting the Homicide Unit directly at (215) 686-3334.

Philadelphia's Office of LGBT Affairs is organizing an event to honor Fells' life and a GoFundMe campaign is raising money to help cover her funeral expenses.