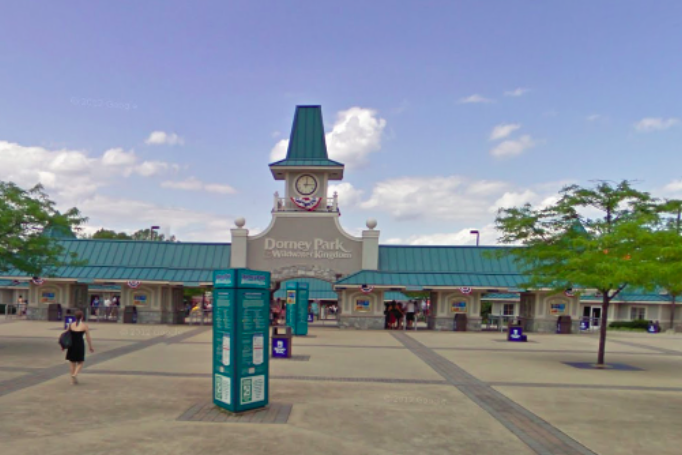 Jorge Otero, Jr., 18, of Allentown, allegedly slashed the hand of a juvenile girl and bit another man at Dorney Park on Oct. 20, 2019.

An 18-year-old man who allegedly slashed a girl with a razor and bit a Good Samaritan at Dorney Park last weekend is facing criminal charges, according to police in South Whitehall Township.

Jorge Otero, Jr., of Allentown, was charged this week with two counts of aggravated assault and simple assault in the Oct. 20 incident.

Around 7:30 p.m., Otero allegedly pulled a razor blade out of his pocket and cut the girl's left hand at at the amusement park, according to Penn Live.

When Otero ran away, a man reportedly tried to stop him and was bitten three times by the fleeing suspect.

Otero was eventually caught by park security and taken into custody. It was not immediately known what motivated the attack.

Dorney Park is open during the fall for its Halloween Haunt schedule and is patrolled by South Whitehall Township Police.