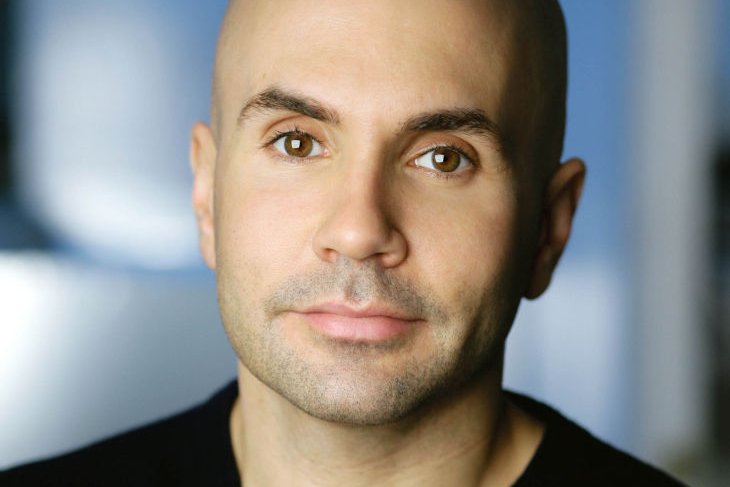 An entertainment executive from the Philadelphia area has been tapped to head MTV.

The cable channel announced in a press release Monday that Chris McCarthy, who earned his Bachelor of Science in commerce and engineering from Drexel University and his M.B.A. from the University of Pennsylvania, has been named president of MTV, VH1 and Logo TV.

McCarthy was already president of VH1 and Logo before Monday's announcement. Viacom, which owns all three channels, hopes McCarthy will bring some of the success he had at VH1 to MTV's "iconic brand." Per the release:

Under his leadership, VH1 established itself as the fastest growing top 25 entertainment network on cable, and delivered its biggest year-over-year ratings growth in nearly 15 years in fiscal 2016. VH1 currently boasts three out of the top five unscripted series on cable, including the number one show in, “Love and Hip Hop: Atlanta.”

McCarthy originally hails from Levittown, according to Philly.com. Deadline reports that MTV has been in a ratings slump, especially among young adults, and McCarthy will be in charge of turning that around.

Here's to hoping he brings back "Next," a train wreck of a dating show that you simply couldn't look away from: