NBC just released a trailer for The Rock's new show, 'The Titan Games' 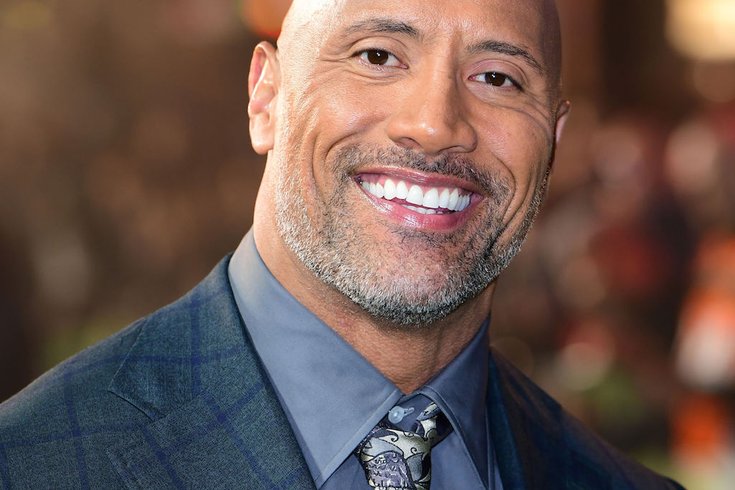 Because reality television is a trend that will — fingers crossed! — never end, Dwayne "The Rock" Johnson has created a show to capitalize on that fact, mixed with his affinity for extreme fitness, to create "The Titan Games" for NBC.

The show, according to Men's Health, will be The Rock's redefinition of what an athletic competition show can be, inviting people from all walks of life — like teachers and paramedics, not just fitness professions — to compete against each other in an obstacle course dubbed "the Mountain." So, yeah, it does kind of sound like "American Ninja Warrior," but will come with it's own special sauce.

In each of the show's 10 episodes, participants will compete against the show's Titans, or the defending champions, in "remarkable feats that will require both mental stamina and physical strength."

Winning contestants then become Titans and defend their titles. The challenges take inspiration from The Rock's real fitness experiences, which he explains as "the struggles I've faced and the disciplines I believe in." The show will crown one male and one female Titan champion at the end of the season, Men's Health reported.

The Rock calls his new show, which will debuting on January 2 at 8 p.m., a "melting pot," or a show where everyone is welcome. In an announcement he made on Instagram, The Rock says "Where are my fellow people of color? My amputees? My bad ass women stepped up and came out en masse." He also notes that his show, which required an application, had more people turn out than any other NBC show "in years."

Check out the official trailer below: