Eagles have fourth-highest number of jersey sales in NFL, per one metric 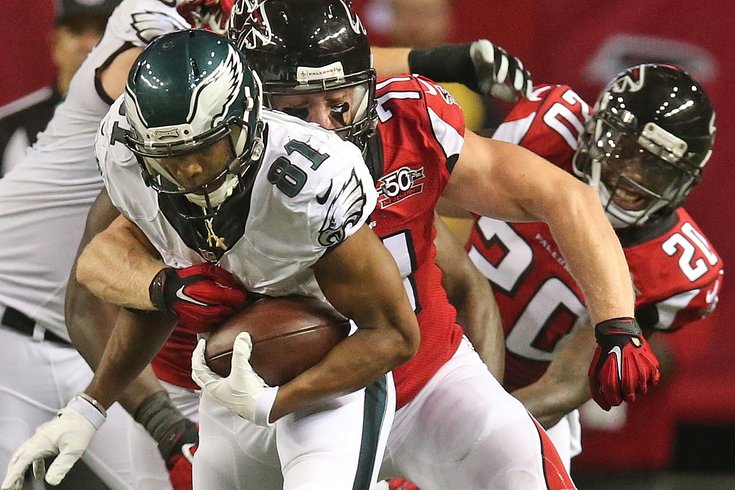 Jordan Matthews is one of four Eagles in the top 50 jersey sales in the NFL.

During the time period in between the 2015 NFL Draft (April 30th) and September 21st, the Eagles have the fourth highest jersey sales in the NFL at in-store and online sales at Dick's Sporting Goods. 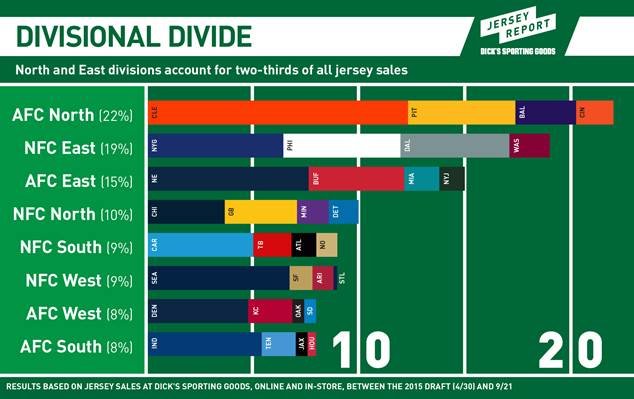 Here are the top ten players in jersey sales season-to-date. I don't know if there's a Dick's Sporting Goods on every corner in Cleveland, but somehow Joe Haden is the top-selling jersey in the NFL.

The Eagles were one of two teams with four players in the top 50. Here are the Eagles who cracked the top 100, season to date (full list here):

Nelson Agholor did not crack the top 8 rookies. Here are the top rookie jersey sales, season to date: