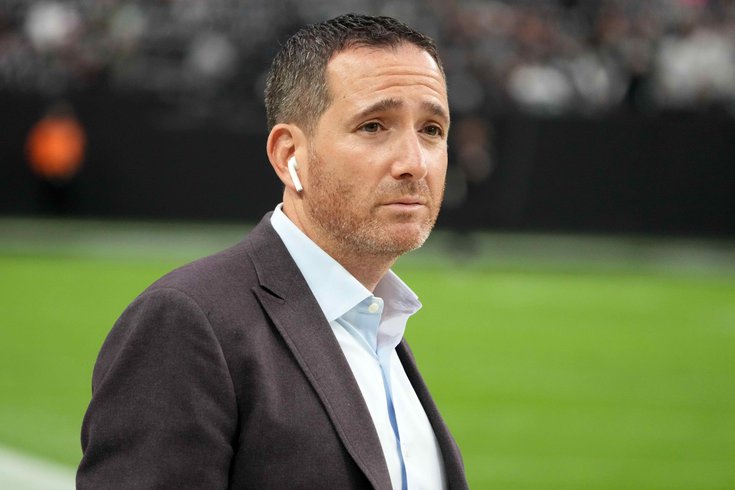 Howie Roseman is in a position to add premium talent to the Eagles' shaky roster, mainly because he assembled a shaky roster in the first place.

Still, we'll track where the Eagles' picks will land in the 2022 NFL Draft, if the season ended today (it doesn't).

Here is where the Eagles' picks would land if the season ended right now, via Tankathon:

As you can see, the Eagles would have three picks in the top half of the first round of the draft, and four in the top 45. You're welcome for this important service.