At one point or another in all of our lives, we've all seriously considered punching a cabana boy due to a dispute over an umbrella. Most of us are able to exercise self-control in those situations, but unfortunately, that was not the case with Nigel Bradham last summer.

In fact, several Philadelphia Eagles players got into trouble off the field last year, and the time period mostly commonly associated with those transgressions in the NFL occur during the time after the final spring minicamp and the start of training camp.

Last offseason, Nelson Agholor left the NovaCare Complex after minicamp broke and along with a couple of teammates headed directly to a strip club (maybe they stopped at Wawa first?), where Agholor was accused of raping a stripper. It took literally hours for a player to get into trouble off the field after minicamp broke. Ultimately, Agholor's transgressions were found to be less serious, but certainly, his decision making in that incident was poor.

Meanwhile, Bradham's arrest for punching a cabana boy occurred just before the start of training camp in July.

During the season itself, Bradham was arrested once again for putting a loaded gun through security at the airport, while Josh Huff was pinched for DUI, possession of a handgun, possession of a magazine filled with hollow-point bullets, and possession of marijuana while headed over the Walt Whitman bridge. 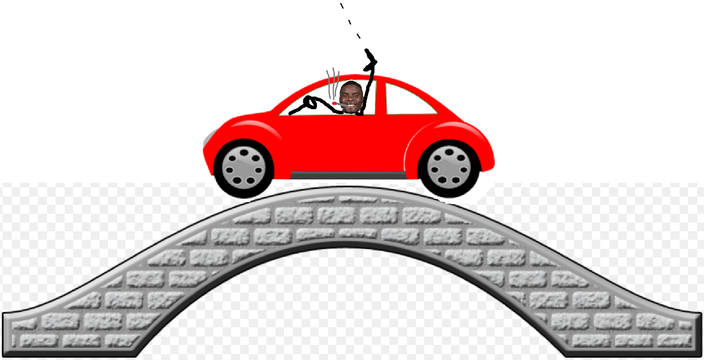 Ideally (obviously), in a crucial time for Doug Pederson heading into his second season as head coach of the Eagles, his players will just behave when they're away from the NovaCare Complex.

"From my point, that's a concern," said Pederson. "They have some time off before camp, and my message is going going to be, 'Guys, you just gotta be smart. We're building something. We're building for the future, and you definitely want to be a part of that. You don't want to do anything that will disrupt not only what we're trying to build here, but you're representing yourself, your family, and your name. You just have to be smart, with the decisions and choices we make in life, learn from past experiences. That's a great teacher for everybody, to learn from those.' And that will be my message for the guys and all of us this time of year."

Last year, Huff was the only player who lost his job as a result of an off-field incident. Was that enough to deter stupidity this offseason? The Eagles will break minicamp on Thursday, and most players will not have to report to the Eagles' facilities until July 26. We shall see...