The only public practice this year will be on August 4 at 7 p.m. at the Linc and tickets cost $10 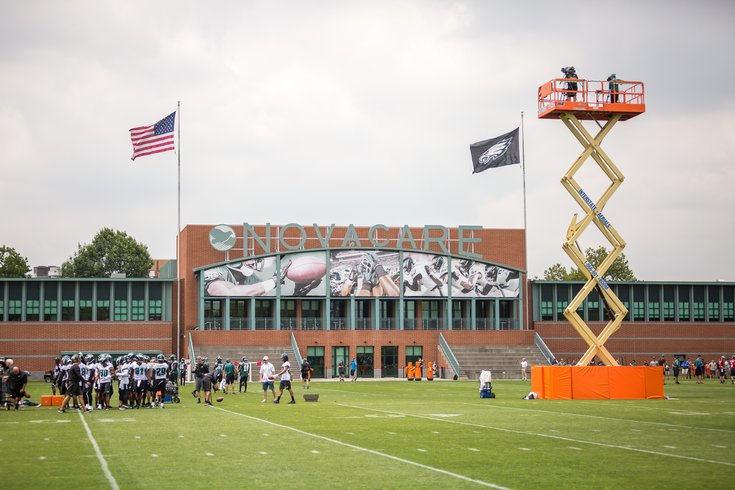 Eagles training camp is going to look a bit different this year.

The program is cutting down public training camp practices from two days to one and will charge for admission this year, ESPN reported.

The Eagles announced this year's training camp schedule on Tuesday, which officially begins on Thursday, July 25 at the NovaCare Complex practice facility in South Philadelphia.

Tickets can be purchased via Ticket Master and are available now.

The sole public practice this year will be at Lincoln Financial Field on August 4 at 7 p.m. Tickets cost $10, which will be donated to the team's charity, the Eagles Autism Challenge, which raises money for autism research.

Remaining practices will be held at the NovaCare Complex by invitation only, due to space limitations. Most of the invited are corporate sponsors, charitable partners, and a select number of season ticket holders.

According to ESPN's Tim McManus, the Eagles are one of only two NFL teams that do not offer free practice sessions open to the public — the Seahawks are the other one. The team has had free practices in every previous year for as far back as many can remember.

The team's first preseason game will be at the Linc on August 8 against the Titans.