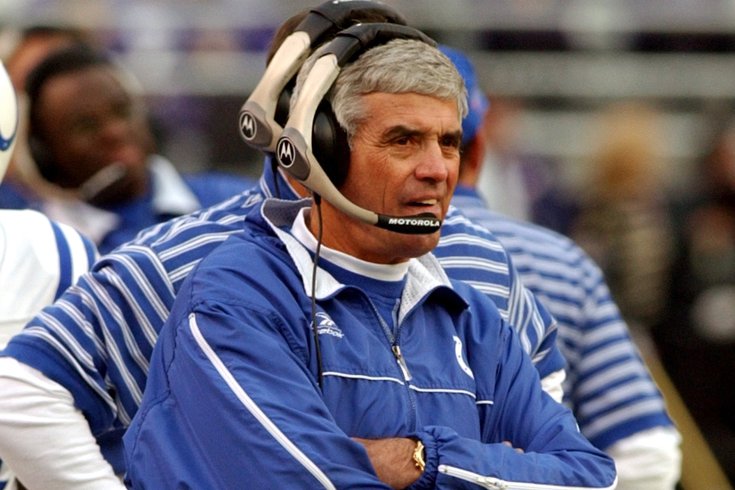 I'll go out on a limb here. The Philadelphia Eagles are going to make the playoffs. There, I said it, risking a future posterization by @OldTakesExposed. However, they are not yet officially in.

According to "tiebreaker expert" Joe Ferreira, the Eagles need a Week 14 win or tie over the Giants to clinch, or losses by both the Seattle Seahawks and San Francisco 49ers.

HOU & CHI are out pic.twitter.com/j1p6kxMa0m

But again, spoiler: They're going to get in. The real "clinching" prizes for the Eagles on the horizon are (a) the NFC East, and (b) the 1 seed in the NFC.

The soonest the Eagles can clinch the NFC East without needing any outside help is if they win their next three games against the Giants, Bears, and Cowboys, which oh by the way are all on the road.

The Eagles could clinch the NFC East today. Keep Kevin Malone in your thoughts and prayers. pic.twitter.com/5p5ZbwlgX3

The soonest they can clinch the 1 seed without any outside help is if they beat the Giants, Bears, Cowboys, and then also the Saints Week 17 at home on New Years Day.