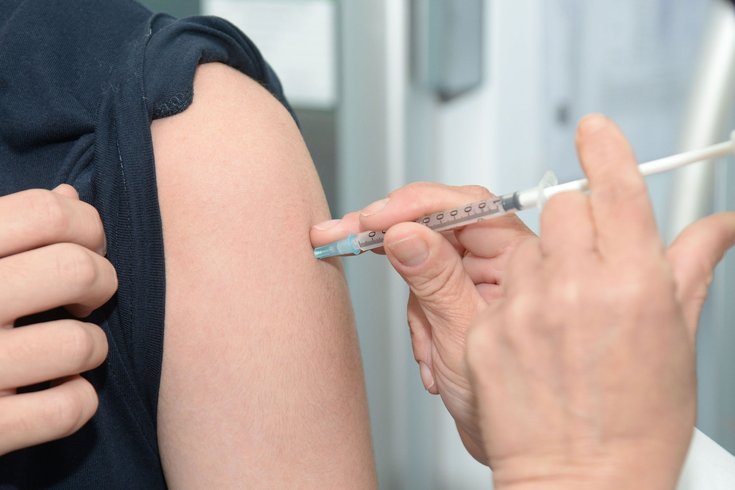 The U.S. Food and Drug Administration has approved Ervebo, the first vaccine to prevent the deadly Ebola virus.

Ervebo, the first vaccine to prevent the deadly Ebola virus, was approved Thursday by the U.S. Food and Drug Administration.

The vaccine is a single-dose injection produced by New Jersey-based Merck & Co.

According to the FDA, the vaccine was determined to be 100% effective in preventing Ebola cases with symptom onset more than 10 days after vaccination in a study of more than 3,500 infected patients in Guinea. Additional studies in Liberia, Sierra Leone, Canada, Spain and the U.S. yielded similar results.

Side effects from Ervebo included pain, swelling, and redness near the injection site, along with headache, fever and joint and muscle aches.

Though cases of Ebola are rare in the United States, the disease saw a widespread outbreak in West African countries between 2014 and 2018. An estimated 28,000 cases were documented and more than 11,000 deaths were attributed to Ebola virus, per the FDA.

This year, the Democratic Republic of the Congo has battled the second-largest Ebola outbreak in world history, which is still ongoing.

Anna Abram, the FDA deputy commissioner for policy, legislation, and international affairs, said Ervebo's approval is an "important step" in the continued fight against Ebola.

"These efforts, including today’s landmark approval, reflect the FDA’s unwavering dedication to leveraging our expertise to facilitate the development and availability of safe and effective medical products to address urgent public health needs and fight infectious diseases as part of our vital public health mission," Abram said in a statement.

Ebola, which is native to Africa, is a virus transmitted through infected animals' body fluids, which causes hemorrhagic fevers, according to the Mayo Clinic. Early Ebola symptoms include fever, severe headache, joint and muscle aches, and chills, while more advanced symptoms include vomiting, raised rash, stomach pain and internal bleeding.