Nearly half of American adults will be obese by 2030, study says 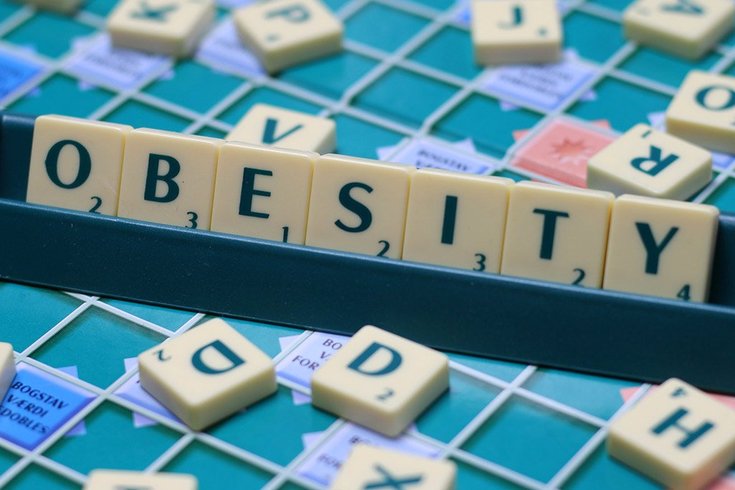 By 2030, scientists believe that obesity will affect 1 in 2 adults in the United States. Severe obesity is estimated to affect 1 in 4 adults.

Obesity rates have been increasing throughout the United States for years and scientists foresee the problem only getting worse in the decade ahead.

Nearly half of U.S. adults will be obese by 2030, according to a study published in the New England Journal of Medicine. Obesity – measured as having a body mass index of 30 or higher – is expected to be as high as 50% in 29 states, including Pennsylvania. And it's not expected to drop lower than 35% in the remainder of the country.

Obesity is a risk factor for various health issues, including type 2 diabetes, cardiovascular disease, high blood pressure and cancer. About 365,000 annual deaths an be attributed to obesity.

Severe obesity, a BMI of 40 or higher, also is expected to rise throughout the coming decade. Researchers estimate nearly 1 in 4 adults will be severely obese by 2030, with a prevalence of 25% or higher in 25 states.

Obesity will be most common among women, non-hispanic black adults and low-income adults.

Researchers based their findings by examining data from nearly 6.3 million adults who took the Behavioral Risk Factor Surveillance System Survey.

They analyzed the data and estimated the prevalence of four BMI categories, including underweight, normal weight, obesity and severe obesity. Researchers compared the self-reported survey data with the data of more than 57,000 people who completed the National Health and Nutrition Examination Survey, which used both interviews and physical exams.