The new, smaller concept store opened last month, and is part of the brand's initiative to reach more customers 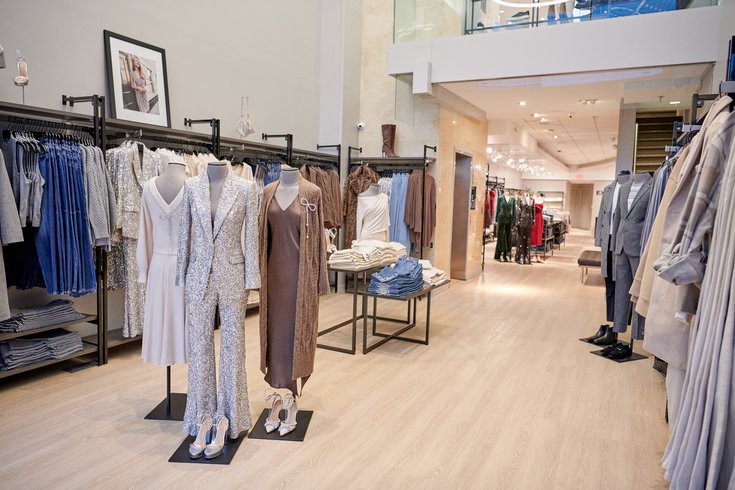 Just in time for the holidays, Philadelphians have a new spot to shop for fashionable clothing.

Express Edit is a concept that was launched by the company last year to acquire new customers and bring back former shoppers. The concept, with paired-down product assortment and reduced square footage, is being placed in off-mall locations in city center areas with high visibility.

They also recently opened in New York City and Boston, and by 2023, there will be 11 Express Edit locations across the country.

“Express Edit stores have proven to be a powerful way to reach new customers and advance our brand,” CEO Tim Baxter said, according to Retail Dive.

The Philadelphia location features a curated assortment of products that reflect the unique spirit of the Rittenhouse neighborhood. For instance, the November collection includes vintage denim, modern tailoring and key wardrobe staples like men's Merino Sweaters and topcoats, and women's Body Contour assortment and luxe sweaters. 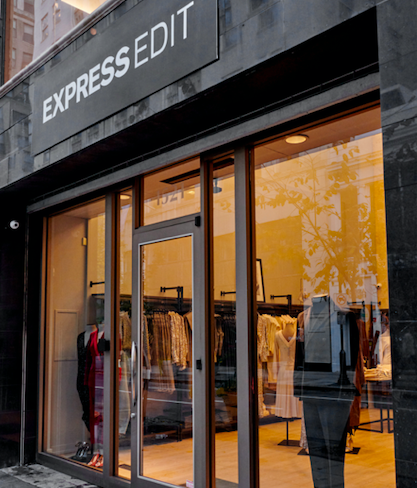 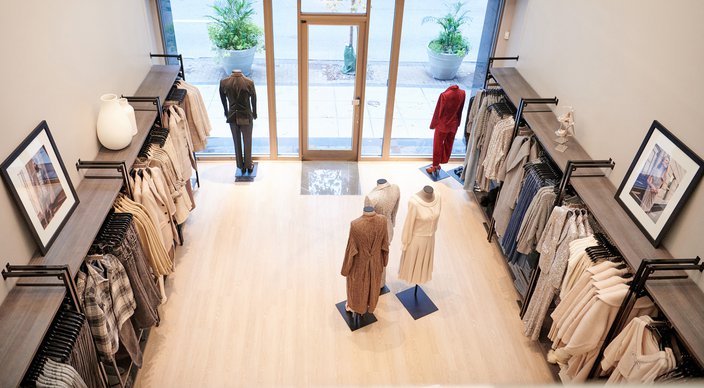 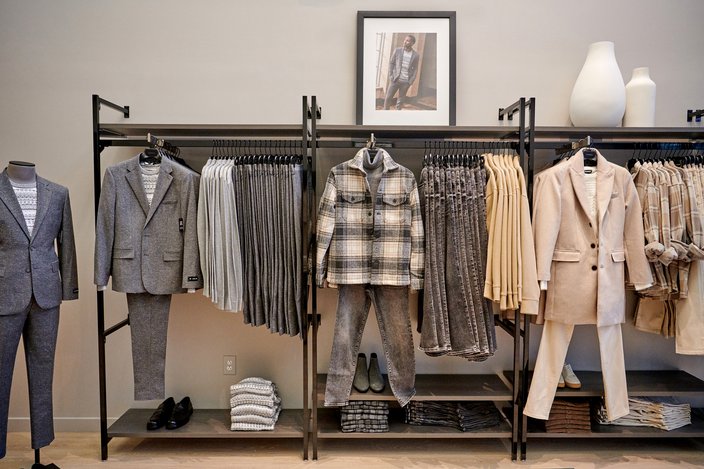 According to a new report from JLL, more than 63% of shoppers plan to do at least some of their shopping in-store this year—up from 58% last year, which is promising news for recently-opened Philly stores like Express Edit and Glossier.