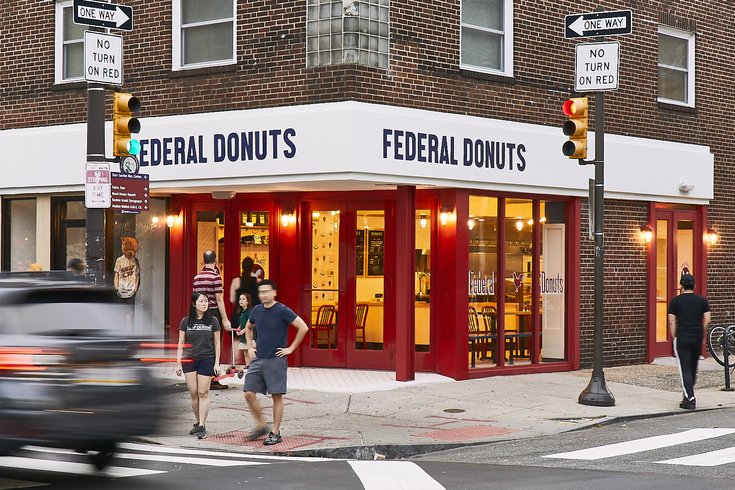 As the government shutdown nears the one-month mark, Federal Donuts joins the dozens of companies locally and nationally that are offering some help to federal workers who haven't been paid since the shutdown began.

RELATED: Government Shutdown Tea: The ultimate anti-anxiety tea recipe to smooth over your worries | Manayunk restaurants and others step up to help federal employees

From now through whenever this longest-in-U.S.-history shutdown ends, employees of the federal government can head to any one of Federal Donut's locations, show a valid government ID, and receive a hot cup of coffee and doughnut, on the house.

Workers can take advantage of the offer up to once a day, every day until the government reopens.

🌟FEDERAL FOR FEDERAL🌟
Work for the federal government? Thank you. Your hot fresh donut and cup of coffee is on us.
Limit one order per day with valid government issue ID until the shutdown ends! Available at all FedNuts locations 👩‍⚖️
📸: @Persicophoto pic.twitter.com/DgKQzA2Q8y

Federal Donuts has seven locations in Philadelphia, including shops in Northern Liberties, Center City, University City, and its newest shop on South Street. Check out a full list of Federal Donuts locations here.