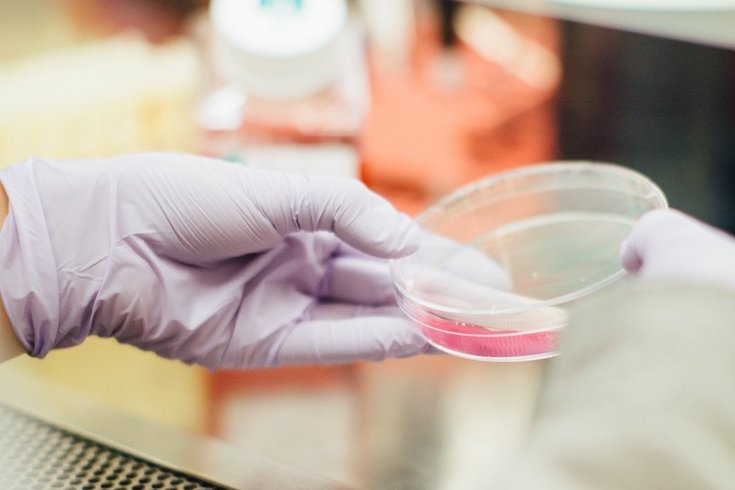 According to a new study published by the University of Pennsylvania, individuals who use online suppliers to test their Anti-Müllerian hormone levels are often confused by the results.

People are engaging in direct-to-consumer fertility testing more than ever. While it may be a more cost effective and easier way to test hormone levels, consumers often are confused by the results, according to a new study by the University of Pennsylvania.

The anti-Müllerian hormone test is a common blood test that is used to estimate a woman's egg supply and is often known as the "biological clock" test. Traditionally, the test is administered by a doctor prior to in-vitro fertilization and egg freezing. But due to low-cost and availability through online suppliers, more women have been testing their levels on their own in an attempt to understand their fertility.

The Penn study, published in the Social Science of Medicine, interviewed and followed 21 women of various socio-economic backgrounds, sexual orientation and race from January to July 2018. All women used an online supplier to test their AMH.

Participants reported feeling empowered by using an online supplier to test their fertility as opposed to going through a doctor. They mostly used the tests as an alternative tool for family planning, especially among LGBTQ+ individuals and single women.

While participants found the testing to be a positive experience, they also reported varying levels of uncertainty with the results that they received. Participants reported some confusion about the steps they needed to take to confirm the results.

Researchers say these findings suggest that online testing may be beneficial in expanding knowledge about fertility testing, but also confuse users when it comes to making longterm reproductive decisions. The results show a need for consumer education when it comes to the purpose and accuracy of the tests, researchers noted.

In 2019, the American College of Obstetricians and Gynecologists recommended against the use of the AMH test for women who were not considered infertile. They noted that a single serum obtained only once is not useful in predicting pregnancy.