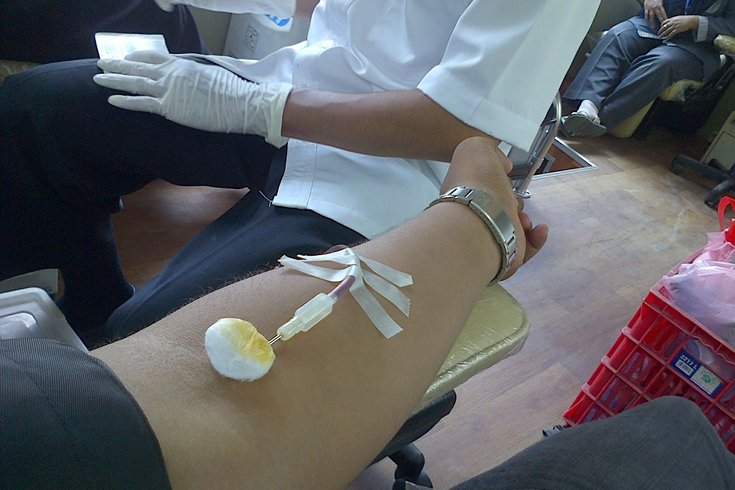 Performing good deeds, like volunteering time to help others, can relieve physical pain, according to a group of studies published on Monday – just in time to inspire New Year's resolutions.

Researchers from Peking University in China examined the benefits of being more altruistic. Their findings were published in the Proceedings of the National Academy of Sciences.

A connection between altruism and better health is not a new idea. Previous research has shown that volunteering can reduce stress and improve mental health, and a 2017 study suggested a link between diminished chronic pain and volunteering, according to CNN.

The new studies more deeply explored why people may feel less pain when performing good deeds. Based on the researchers' findings, the answer could be that the areas of the brain that respond to pain are deactivated by altruistic acts.

The researchers asked 287 people to participate in various scenarios in which they performed good deeds under certain conditions. One group donated blood after an earthquake, while another helped revise a handbook for the children of migrant workers.

In another study, participants were asked if they would donate money to orphans and then underwent MRI scans while receiving a painful shock to their hands. The MRI results showed that the brains of those who agreed to donate reacted less to the electric shock.

The underlying reason for the pain reduction could be the sense of purpose a person feels when they perform these acts, researchers found. They recommend more research to be done on how altruism can be incorporated into behavioral therapies to treat pain.