Growing up with dogs may lower the risk of schizophrenia as an adult, study finds 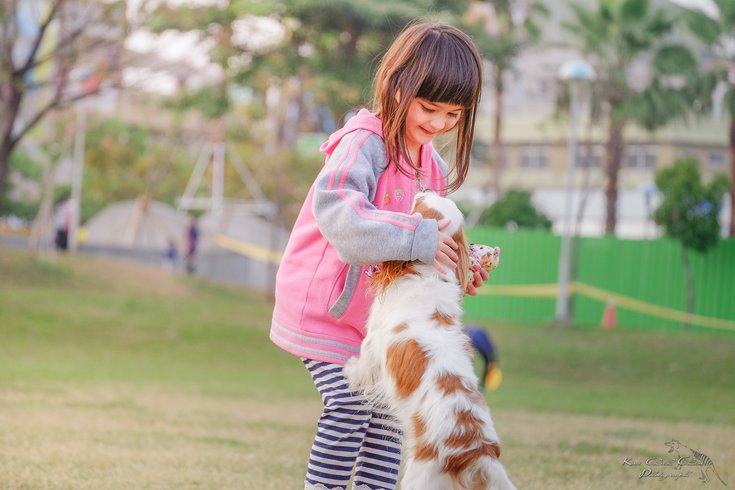 New study shows link between having a pet dog in childhood and developing schizophrenia later on in life.

People love to argue over the merits of having a dog or cat as a pet, but a new study might take the debate to a new level.

Having a pet dog in the childhood home may reduce the risk of schizophrenia later in life, according to a new study recently published in PLOS One.

Researchers from Johns Hopkins Medicine evaluated the relationship between having a pet cat or dog in the first 12 years of life and developing schizophrenia or bipolar disorder as an adult.

In studying adult patients at Sheppard Pratt Hospital in Baltimore, researchers found that having a pet dog at any time during childhood was linked to a 24% reduced risk for schizophrenia. In addition, those participants who were first exposed to a dog at birth had a 55% percent less risk.

However, having a pet cat at any time during childhood did not appear to affect the risk of developing schizophrenia. Nor was there a link found between bipolar disorder and either animal.

Pointing out that the gut bacteria of people with schizophrenia is different from healthy people, he said, "One possibility is that having a dog in the house causes a different microbiome and changes the likelihood of developing a psychiatric disorder."

Schizophrenia is defined by the National Institute of Mental Health as a chronic mental illness that affects a person's feelings, thoughts and behaviors. Symptoms include hallucinations, delusions, disordered thinking, loss of pleasure in everyday activities, and difficulties with memory.

In total, researchers compared 396 patients with schizophrenia and 381 with bipolar disorder to a control group of 594 healthy people. More than half of the participants reported they had a pet dog before their 13th birthday, while about a third said they had a pet cat during that same time period.

Researchers adjusted their results for other known risk factors.

Limitations included the reliance on participants self-reporting their childhood exposure to pets. Yolken and colleagues called for more research to determine whether a direct correlation exists and to explore whether early exposure to pets could have the opposite effect of increasing the risk for developing mental illness.