Broccoli derivative may prove to be a viable schizophrenia treatment, study finds

But just munching on the vegetable won't do the trick 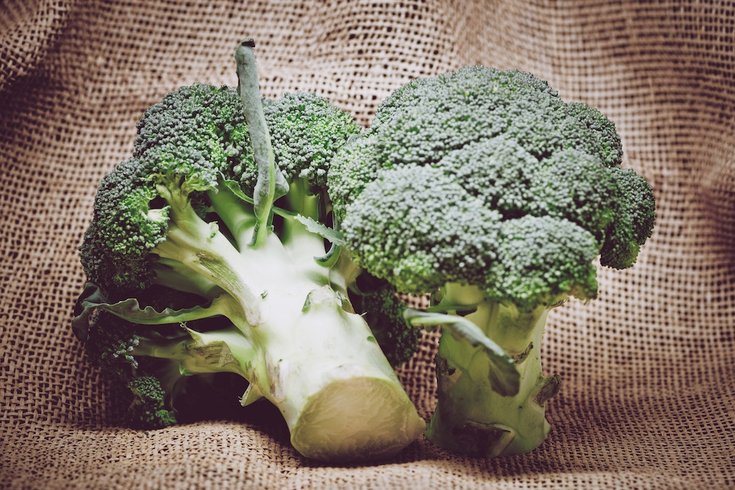 Sulforaphane is the compound found in broccoli that is thought to improve psychosis.

It has long been held — in circles of people who favor natural living, at least — that food is medicine and now, science would seem to back that up.

A new study by Johns Hopkins Medicine has found evidence that broccoli sprouts — which are just baby heads of broccoli — can repair the brain chemistry imbalance that causes schizophrenia. Published in the journal JAMA Psychiatry, researchers said the effect was seen in a series of animal and human studies, per a news release on the study.

Researchers found the chemical glutamate to be a root of chemical imbalance in schizophrenic patients and, in this study, discovered how to adjust that imbalance using a compound derived from broccoli sprouts. The sprouts reportedly contain high levels of sulforaphane, which researchers hope will one day be able to help lower the dose and reduce side effects of traditional antipsychotic medicines.

RELATED READ: City of Philadelphia to host free mental health events throughout May

The first study in this series of research involved 81 participants from the Johns Hopkins Schizophrenia Center who experienced their first psychosis episode within a two-year period as well as 91 control subjects. Researchers were looking for differences in brain metabolism between the schizophrenic patients and the controls.

In the next study of the series, the team experimented on rat brain cells, using the drug L-Buthionine sulfoximine to "block an enzyme that turns glutamate into glutathione, allowing it to be used up." Then, the team did the opposite, according to the release, to get more glutamate stored in the form of glutathione.

This is where broccoli comes in. They accomplished this with the chemical sulforaphane, which we know is found in broccoli sprouts. In doing so, researchers reportedly pushed the brain cells to behave in a less schizophrenic manner.

Now, the researchers had to test how this would work in humans. Four women and five men participated in a seven-day study that involved taking two capsules of sulforaphane daily. After taking it for a week, researchers noted a 30 percent increase in glutathione levels.

While the research is quite preliminary, and further exploration is needed, there is hope such a treatment could help the 21 million people worldwide suffering from the mental illness. The researchers warned that their findings to do not prove that sulforaphane, which can be found in supplement form commercially, can treat or prevent schizophrenia.

"For people predisposed to heart disease, we know that changes in diet and exercise can help stave off the disease, but there isn't anything like that for severe mental disorders yet," says Dr. Thomas Sedlak, Ph.D., assistant professor of psychiatry and behavioral sciences. "We are hoping that we will one day make some mental illness preventable to a certain extent."