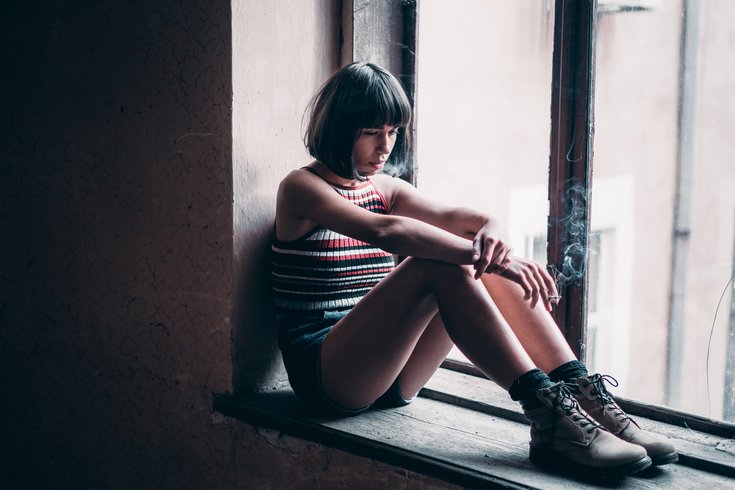 Smoking may increase the risk of depression and schizophrenia, according to researchers from the University of Bristol in England.

Smoking may raise an individual's risk for depression and schizophrenia, according to a study by researchers from the University of Bristol in England.

The study, published in Psychological Medicine, explicitly looked for a cause-and-effect relationship between smoking and mental illness among 462,690 individuals. Researchers not only found that tobacco smoking puts people a higher risk for mental illness, but they also found that people with depression and schizophrenia were more likely to start smoking.

The association between schizophrenia and smoking, however, wasn't as strong as the one observed between depression and smoking, according to MSN.

The researchers used Mendelian randomization to explore these cause-effect relationships. By doing so, they were able to link genetic variants to specific exposures such as smoking.

"The increasing availability of genetic data in large studies, together with the identification of genetic variants associated with a range of behaviors and health outcomes, is transforming our ability to use techniques such as Mendelian randomization to understand causal pathways," senior author Marcus Munafò, professor of biological psychology in Bristol's School of Psychological Science, said in a statement.

"What this shows is that genetic studies can tell us as much about environmental influences – in this case the effects of smoking on mental health – as about underlying biology."

Previous studies have explored the reasons why a higher percentage of people with mental illness smoke tobacco. The Centers for Disease Control and Prevention reports that about 1 in 4 adults in the United States have either a mental illness or substance use disorder. They are responsible for approximately 40% of all cigarette smoking done by adults.

"Our work shows that we should be making every effort to prevent smoking initiation and encourage smoking cessation because of the consequences to mental health as well as physical health," Wootton said.