But health officials say other toxins may be involved 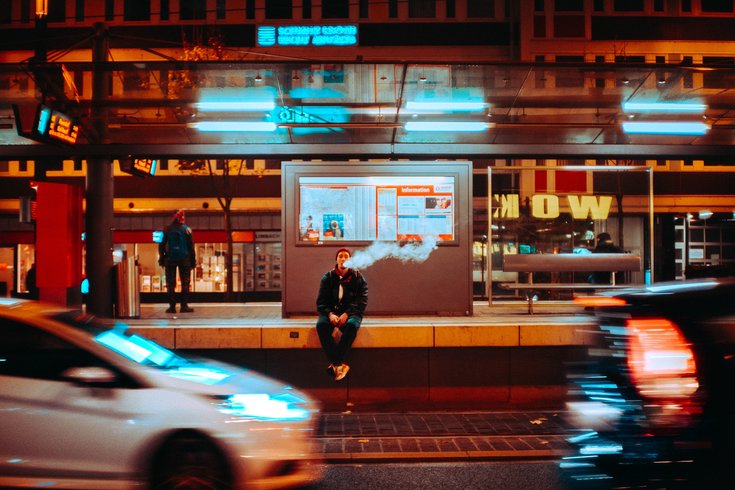 Vitamin E acetate may have caused some of the vaping-related lung illnesses, CDC officials say. But more studies are necessary.

Biologic evidence suggests vitamin E acetate may have caused some of the 2,000 lung illnesses connected to e-cigarettes and vaping products, a finding that U.S. health officials termed a 'breakthrough' on Friday.

The samples came from patients in 10 states, making the evidence more robust than if the patients came from a single location, Schuchat said. Investigators tested for a wide range of potential toxins, including plant oil, mineral oil and turbines, but did not detect high levels of any other potential toxin.

"These new findings are significant because for the first time we have detected a potential toxin of concern, vitamin E acetate, in biologic samples from patients with lung injuries associated with the use of e-cigarettes or vaping products," Schuchat said.

But CDC officials stopped short of saying vitamin E acetate is causing the injuries. Additional studies are necessary to confirm that. And there may be additional components causing lung harm.

"It's important to note that these findings do not rule out other possible compounds or ingredients that may be causing these lung injuries," Schuchat said. "There may be more than one cause of the outbreaks."

Vitamin E acetate is found in many foods, dietary supplements and cosmetic products, like skin cream. It usually does not cause harm when ingested or applied topically to the skin, Schuchat. But it may interfere with normal lung function when inhaled.

"There is a big difference between putting vitamin-E-acetate-containing products on one's skins or swallowing a vitamin E pill or inhaling vitamin E acetate oily material in an e-liquid," Schuchat said. "There are a number of ingredients in flavor, for instance, that are approved for ingestion or eating that are not studied for inhalation."

The vast majority of the 29 lung fluid samples showed evidence of THC, the psychoactive compound found in marijuana. Most samples also revealed evidence of nicotine, a drug commonly found in e-cigarettes.

"The results reinforce previous CDC recommendations to not use e-cigarette or vaping products that contain THC, particularly from informal sources like friends or family, online dealers or the illicit market," Shuchat said. "Until the relationship between vitamin E acetate and lung health is better characterized, it's important that vitamin E acetate not be added to e-cigarettes or vaping products."

Through Nov. 5, there have been 2,051 confirmed and probable lung injury cases related to e-cigarettes and vaping, according to the CDC. There have been 39 deaths confirmed in 24 states, including Pennsylvania and New Jersey.

CDC officials continue to recommend that people avoid e-cigarettes and vaping products of any kind – even if they do not contain THC. Though most of the cases involve patients who vaped THC-products, a small proportion of patients report only being exposed to nicotine-containing products, Schuchat said.

News of the breakthrough came just hours after President Donald Trump told reporters that his administration wants to raise the minimum age to purchase e-cigarettes from 18 to 21. Doing so would require Congress to act. Trump's full plan to restrict e-cigarettes is expected next week.

Trump previously announced his intention to temporarily remove flavored e-cigarettes from the market, a move that would force them to gain approval from the U.S. Food and Drug Administration.

On Thursday, Juul Labs announced that it would cease selling mint-flavored e-cigarettes – the company's top seller – in the United States after a survey of 20,000 American youth revealed Juul as their preferred e-cigarette brand.

"These results are unacceptable and that is why we must reset the vapor category in the U.S. and earn the trust of society by working cooperatively with regulators, Attorneys General, public health officials and other stakeholders to combat underage use," Juul Chief Executive Officer K.C. Crosthwaite said in a statement.