They typically opt for fruit- or mint-flavored products, survey shows 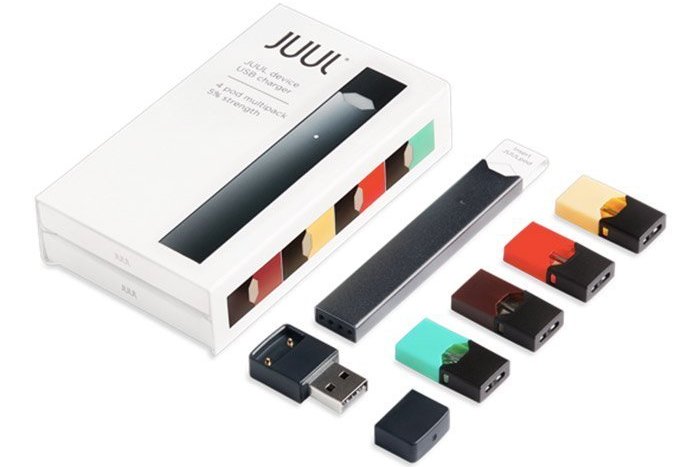 Nearly 60 percent of high school students who vape say they typically use Juul products, according to a survey published by the Journal of the American Medical Association.

High school students who vape have a clear brand preference, according to a survey published by the Journal of the American Medical Association.

Middle school students showed a similar preference for Juul products, with 54 percent of e-cigarette users listing Juul as the brand they typically used. More than two-thirds of them used fruit-flavored e-cigarettes. Less than one-third used mint- or menthol-flavored products.

The survey also found that 27.5% of high school students reported being current e-cigarette users. Of them, 34% said they used e-cigarettes frequently, defined as vaping more than 20 times within the last 30 days.

A separate survey, also published by JAMA, found that mint was the most popular flavor among 1,800 Juul users. Only 6% used menthol-flavored Juuls.

The survey results come as the U.S. Centers for Disease Control and Prevention continues to investigate a surge of vaping-related illnesses reported across the United States. As of Oct. 29, there were 1,888 confirmed or probable cases reported by 49 states.

There have been 37 deaths confirmed, including one in Pennsylvania and one in New Jersey.

The CDC's findings suggest  most cases are linked to products containing THC, the psychoactive compound found in marijuana, particularly products obtained off the street.

But some patients have reported only using products containing nicotine and the CDC has recommended people cease vaping in any form until it completes its investigation.

The Trump administration has pledged to temporarily ban flavored e-cigarettes. They will be permitted to re-enter the market if the U.S. Food and Drug Administration approves them.