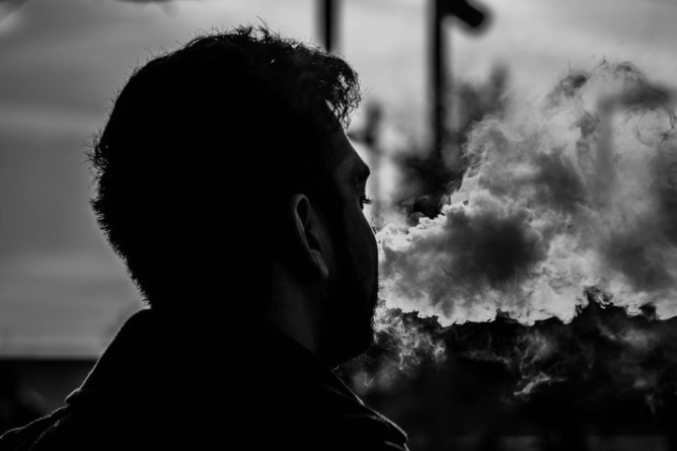 Proposed legislation in Philadelphia would restrict sales of vaping products in the city, including high-nicotine and flavored e-cigarettes.

The mayor's office revealed details on Wednesday of the proposed bill expected to be introduced this week by City Councilman Bill Greenlee.

The legislation is designed to curb the sale of e-cigarette products to young people, who have adopted vaping at alarming rates in recent years.

Under the proposed bill, sales of various product types would be limited to adult-only stores that require patrons to be at least 18 years old.

Officials added that convenience stores can still sell various brands and types of e-cigarettes. The language of the announcement from the city suggests flavored JUUL pods, the most popular product on the market, might be restricted by the legislation.

The proposed legislation comes as the CDC and FDA investigate more than 1,300 cases of vaping-related lung illness across the United States. Twenty-six people have died of causes attributed to vaping in 21 states, according to CDC statistics.

Most of the cases under investigation have pertained to vaping products that include THC, the psychoactive ingredient in marijuana. Vaping advocates have criticized federal officials for lack of clarity surrounding the products and ingredients most closely associated with the illnesses.

The Trump administration and several states have also set in motion plans to restrict flavored e-cigarette products until they have been more thoroughly vetted by the FDA.

Health Commissioner Farley plans to launch a social media campaign against vaping in the coming week.