Glaucoma slowly steals the vision of millions of people 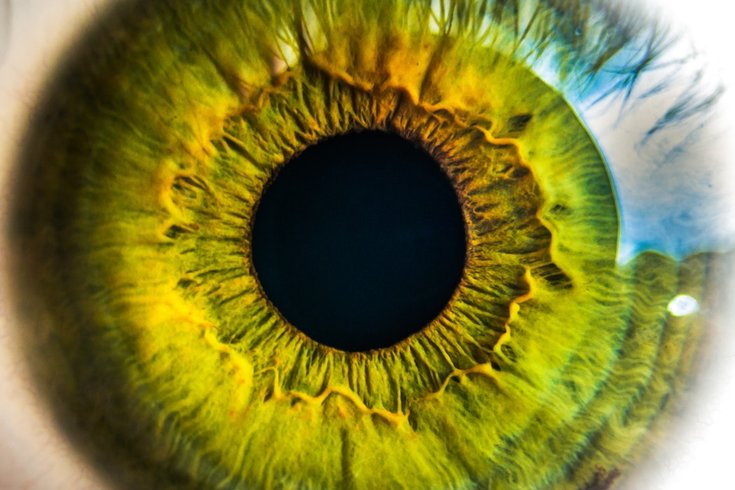 More than 3 million Americans have glaucoma, but only half are aware they have the eye condition.

Glaucoma, the second leading cause of blindness, is caused by damage to the optic nerve. The vision loss happens gradually rather than suddenly. But the damage is irreversible.

There are several forms of glaucoma. Open-angle glaucoma, the most common in the United States, occurs when the eye's drainage angle remains open, but its trabecular meshwork is partially blocked.

According to the Glaucoma Research Foundation, most people don't realize they have it until it is well-advanced because their peripheral vision is the first to go while "the visual acuity or sharpness of vision is maintained until late in the disease." Damage occurs when improper fluid drainage causes pressure to build up in the eye.

Normal-tension glaucoma occurs when the optic nerve becomes damaged despite people maintaining normal eye pressure. People of Japanese ancestry are at higher risk for this type.

Angle-closure glaucoma, caused by a bulging iris, is considered a medical emergency, according to the National Eye Institute. Anyone experiencing intense eye pain, nausea, red eyes or blurred vision, should head to an emergency department.

The symptoms of congenital glaucoma – when a baby is birth with the condition – tend to be more noticeable, as the babies have large, cloudy eyes sensitive to light.

People also can develop secondary glaucoma from another medical condition such as diabetes or hypertension.

A major part of preventing glaucoma is knowing its risk factors.

Everyone can develop glaucoma, but certain groups of people have a higher risk, including African Americans, Asians, hispanics, people over 60 years old and people with a family history of primary open-angle glaucoma.

Research has shown that high steroid usage can increase the risk for ocular hypertension and open-angle glaucoma. Eye injuries from sports or a traumatic accident also can lead to glaucoma. Other risk factors include high myopia (nearsightedness), hypertension and a central cornea thickness less than .5 mm.

There is no cure for glaucoma. But if caught early, the progression of the disease can be slowed down with proper treatment, potentially preventing vision loss. That is why regular eye exams are important.

Glaucoma "is treated by lowering your eye pressure (intraocular pressure)," according to the Mayo Clinic. This can be done in a few ways: prescription eyedrops, oral medications, laser treatment or surgery.

January marks National Glaucoma Awareness Month. Make it a part of your New Year's Resolutions to schedule an appointment with an eye doctor.