Morris Waxler says the eye surgery never should have been approved 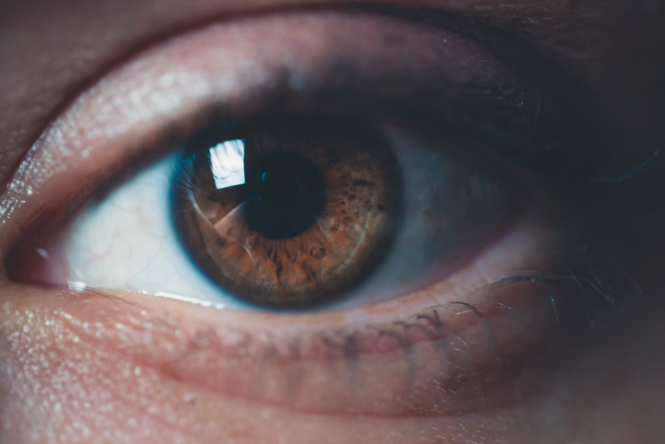 In hindsight, the U.S. Food and Drug Administration should not have approved LASIK surgery, says former FDA Advisor Morris Wexler, who helped approve the eye surgery in the 1990s.

LASIK eye surgery has been approved by the U.S. Food & Drug Administration since 1999, but now an ex-FDA adviser, who was a part of the approval process, is saying it should be banned in the United States.

While there are not as many LASIK procedures being performed today as there were when it was first introduced as an option for people tired of wearing glasses and contacts, Statista.com predicts that by 2020 almost 718,000 of these surgeries will be conducted yearly.

LASIK, which stands for laser-assisted in situ keratomileusis, is a minimally-invasive surgery that uses a laser to reshape the cornea, the clear covering over the pupil, iris and anterior chamber, in order to improve vision.

Morris Waxler, who is now retired from the FDA, recently told CBS News that LASIK should never have been approved and that it should be taken off the market. "Essentially we ignored the data on vision distortions that persisted for years," he said.

When he went back to the industry data, Waxler said he found complication rates to be between 10% and 30%.

In 2011, Waxler pushed for a voluntary recall of LASIK, but the government agency denied his requests. The FDA, in response to the CBS News story, insisted there are no new safety concerns with the surgery.

Most people with nearsightedness, farsightedness or astigmatism are considered good candidates for LASIK, but as with any surgery there are related risks.

Possible side effects include infection, dry eyes, distorted or double vision, and in rare cases, worsening of vision, according to the Mayo Clinic. These side effects generally resolve within a few weeks or months.

Data on LASIK is conflicting. An FDA patient survey claims that more than 95% of LASIK patients were satisified with the results of the surgery. However, on the FDA's website, there also are patient reports of major complications.

LASIK surgeons who talked to CBS News said that pre-surgical screening is essential for reducing risks and ensuring that a patient is a good candidate for the procedure.

"LASIK is stable," he told Valley News Live. "The effect of it is permanent, but that doesn't mean your eyes don't change. So, we do have people who come back and they've been doing well for years. Ten years later, they come back and their eyes have changed. They just need a touch up."

If you are considering LASIK, check out this FDA advisory on the risks involved and how to find the right doctor.