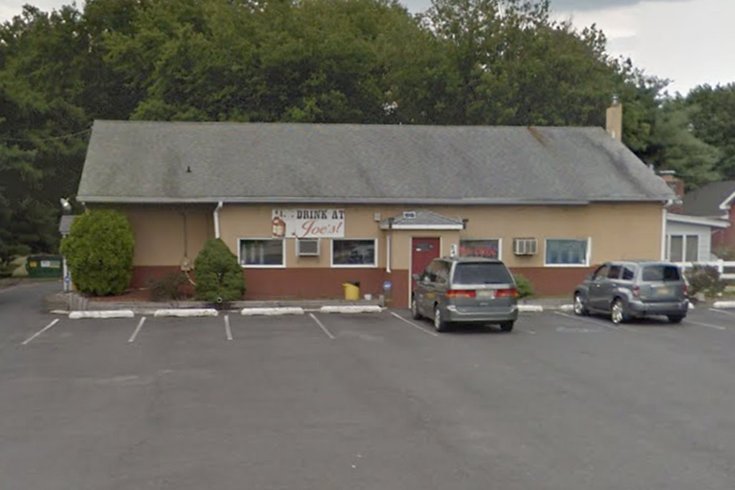 An argument about the Philadelphia Eagles in a New Jersey bar left two men injured and a father and son under arrest, according to police.

Winslow Township police responded to Joe's Tavern about 8:30 p.m. Thursday night and found 36-year-old Jamel Davis in the parking lot with severe head injuries and the tavern's owner suffering from a broken nose. The men reported that their assailants had driven away.

Davis was taken to Cooper University Hospital in Camden, where it was discovered that he suffered from multiple facial fractures, police said. The bar owner was taken to JFK Hospital in Washington Township for treatment of a broken nose.

Officers subsequently found Christopher Hoffman, 56, and his 32-year-old son, Brittan Holland, covered in blood at their home on Madeley Court in Sicklerville. Police say they told officers they engaged in a mutual fight.

Hoffman was wearing Pittsburgh Steelers slippers and Holland said he was a Dallas Cowboys fan.

It's not known if they have lawyers.