The "lifestyle concept" at 2400 Market St. has a hotel, Marc Vetri restaurant, two bars, and a huge gym 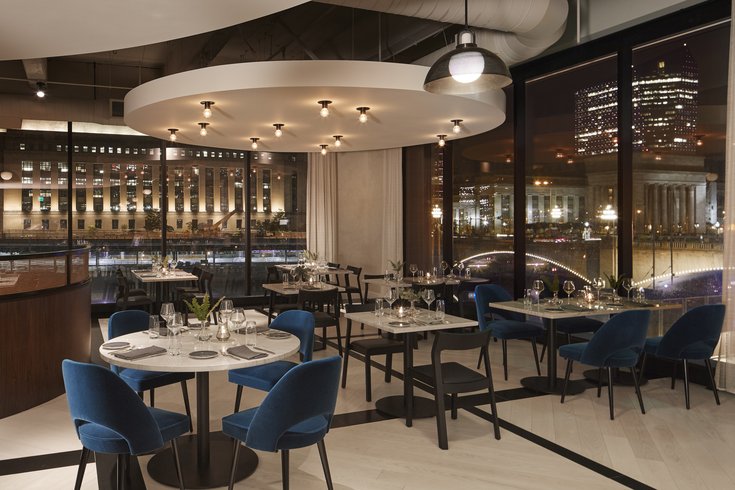 The Fitler Club, an exclusive, members-only, lifestyle center on the banks of the Schuylkill River near 30th Street Station, has officially opened after years of development.

The 136,000-square-foot property at 2400 Market has hotel rooms, restaurants, bars, event space, meeting rooms, a huge gym and a spa available to its 2,500 members. And apparently the application process will be "meticulous," according to the club's official announcement.

The concept rides on Fitler being a "second home" for a "new generation of leaders" in Philly who don't separate work from their personal lives, the announcement said. By opening day, the club claims it already had a long waiting list.

"Although 80% of our first 500 members were comprised of high-profile founders and CEOs, our membership process is intentional and deliberate to ensure our community is diverse in background, profession and thought, and includes established leaders, emerging leaders, up-and-comers and intriguing, high-achieving people," said founder David Gutstadt, formerly with Equinox hotels.

Here's a first look at the new space and what's inside.

Fitler Club will feature a 14-room hotel for visitors called The Rooms at Fitler Club, complete with a reception area. Guests staying in the rooms will become members during their stays.

A gym and spa called The Field House will include fitnesses classes, a pool, HD golf simulator, lounge, private training, and studies for spinning, pilates, and meditation. 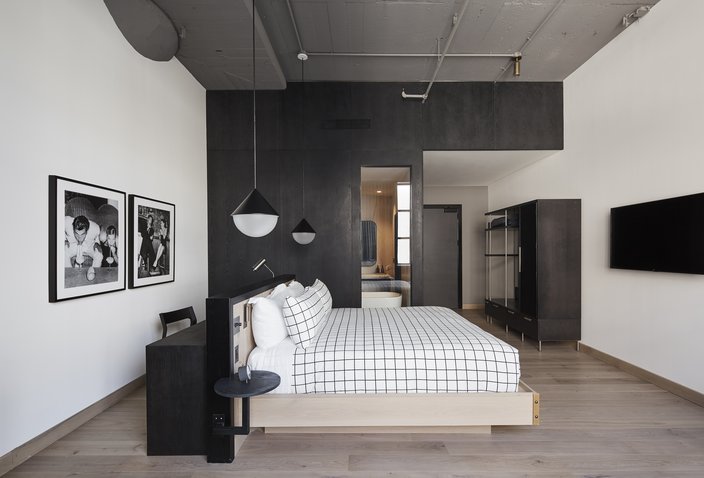 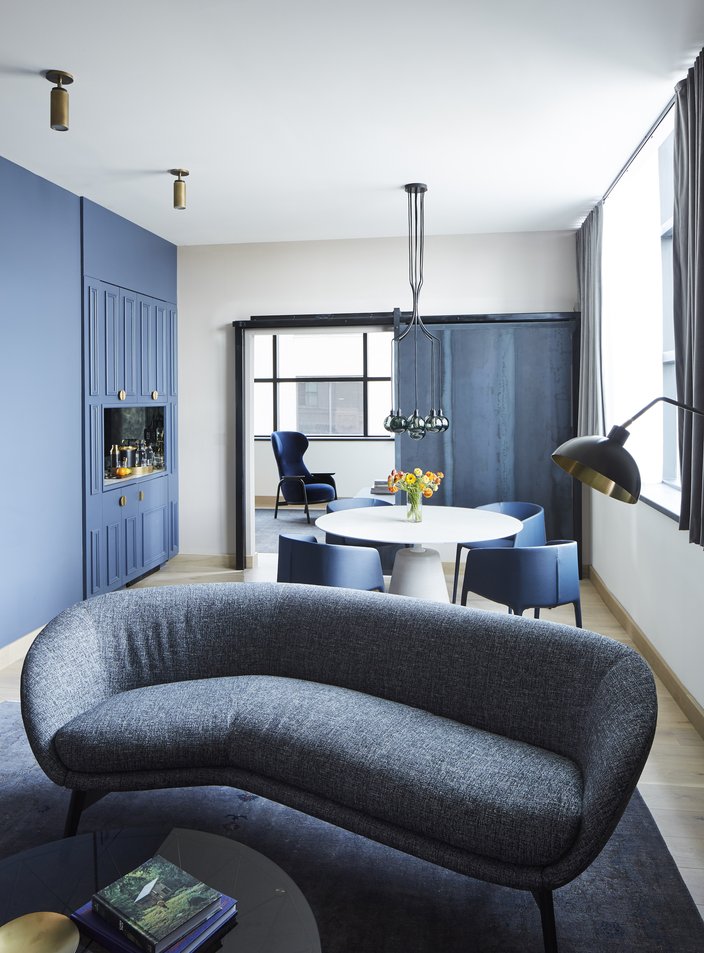 Fitler Club has a 14-room hotel. 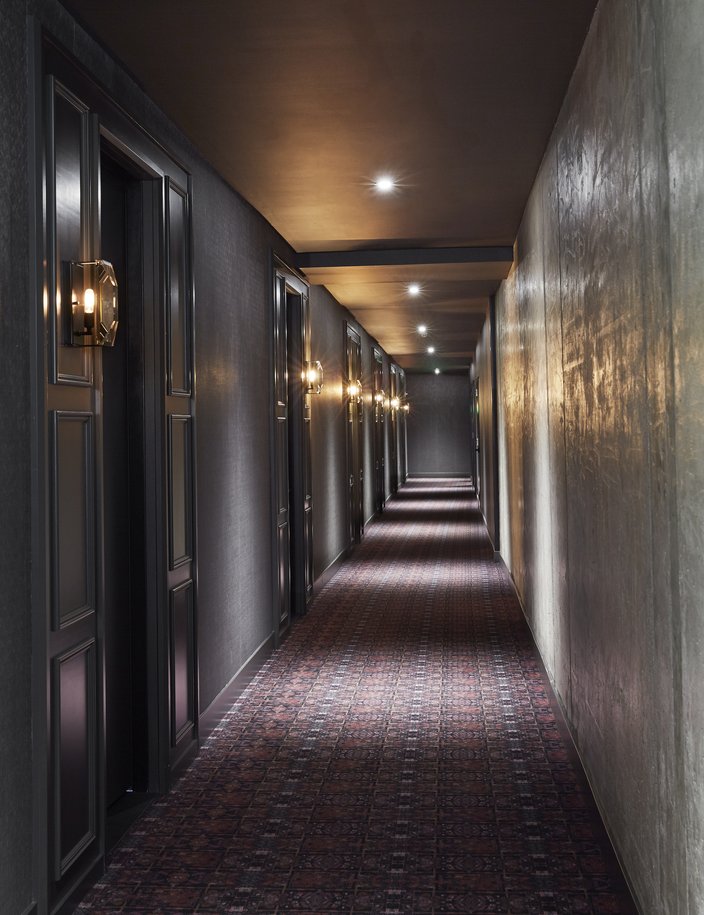 The hallway of the newly-opened Fitler Club 14-room hotel.

Two bars will punctuate the space, serving signature cocktails and more than 100 brown spirits. The Back Bar will host live music and events like stand-up comedy. 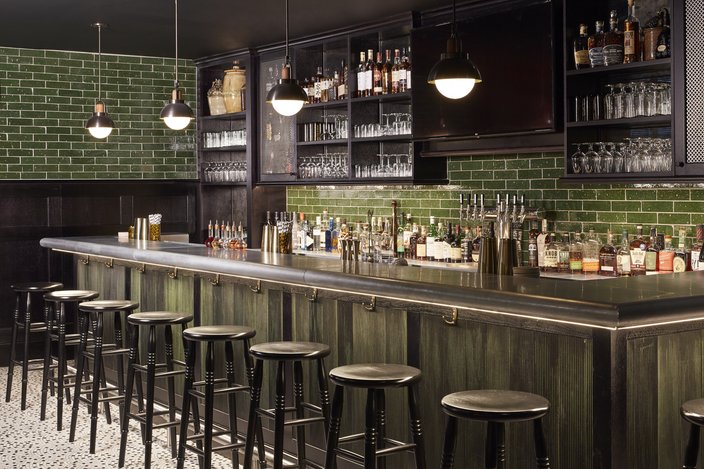 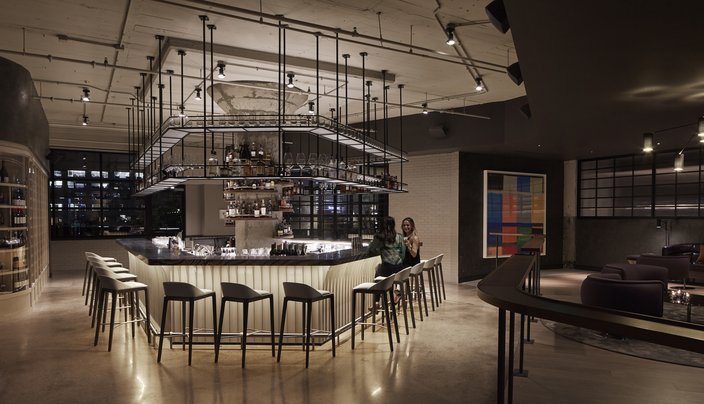 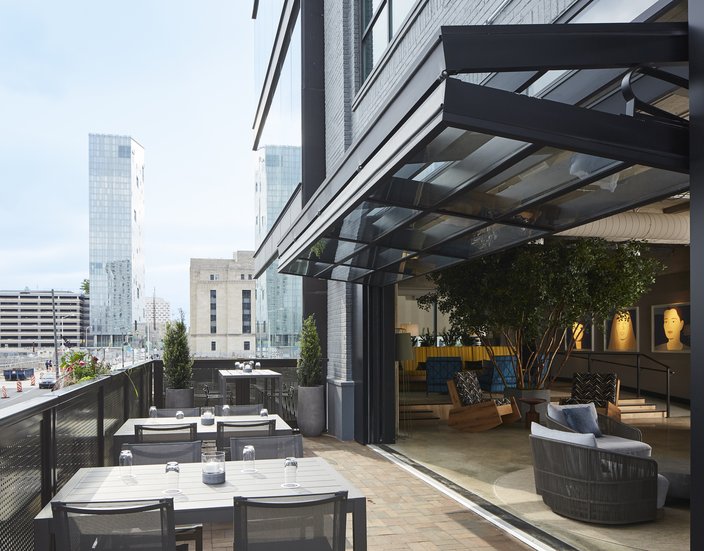 Philly chef and Vetri Family owner Marc Vetri is heading up the culinary side of the club. 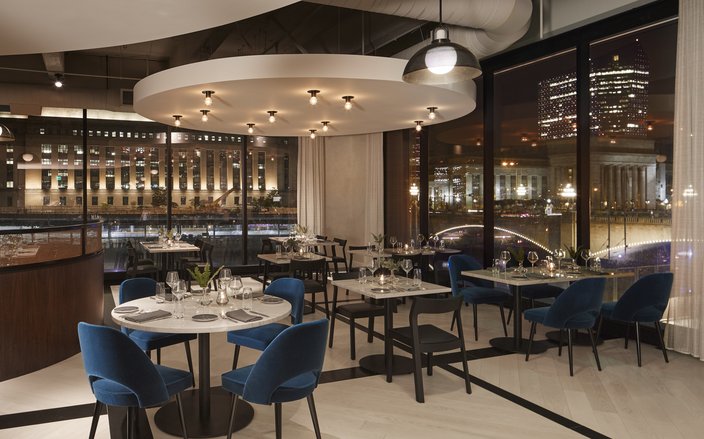 A work space, too

There's a members-only workspace across the street that Gutstadt called "a business lounge on steroids" in the official announcement. It has a high-ceilinged, brick-walled event space with a game room, two-lane bowling alley, billiards, arcade room, and a screening room with 50 seats. 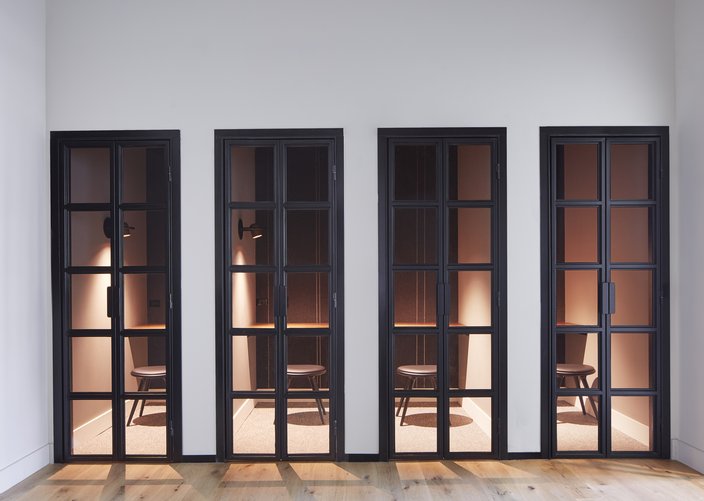 A 20,000-square-foot private swim club, with one of the largest roof decks in the world, is slated to open next year on the roof of an adjacent building.