Nurse pens viral post on vaccines: 'The flu shot is not always about you' 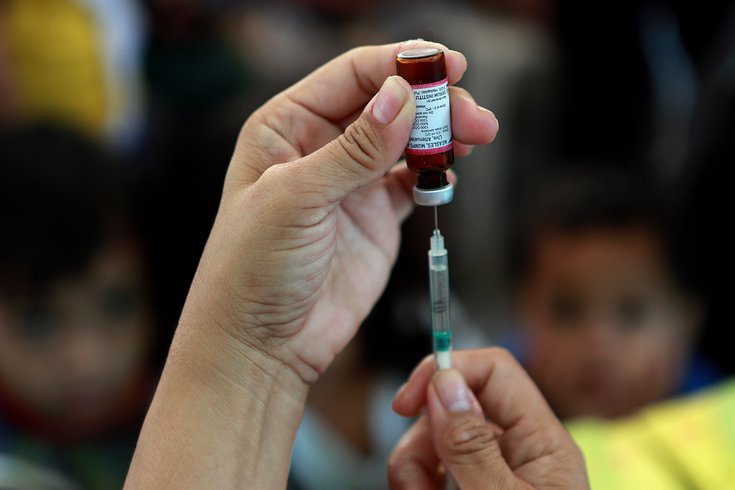 The CDC released its recommendations for the 2019-20 flu season this month.

A nurse penned a powerful, viral message on Facebook last week about the importance of getting flu shots.

Amanda Catherine Bitz, who works as a night-shift nurse, shared some insight into the theory behind herd immunity — the idea that by being vaccinated, you are not only protecting yourself from infection, but also your community — and how important it is during flu season.

"You get the flu shot not always for you, but for those around you," Bitz posted.

She went on to describe all the kinds of patients that have weakened immune systems because of they are not able-bodied, they have longterm diseases, they're aging, or they are susceptible to certain infections.

"For the grandparents, whose bodies are not what they used to be, and they just can't kick an illness in the butt like when they were young. For the 30 year old, with HIV or AIDS, who has a weakened immune system. For the 25 year old mother of 3 who has cancer. She has absolutely zero immune system because of chemotherapy. For the newborn baby who was just welcomed into the world, and isn't quite strong enough to fight off infections on his own."

The Centers for Disease Control and Prevention recommends everyone ages six months and older receive a flu vaccine every season.

Most people who are inflected with influenza will have a mild form of the illness. However according to the CDC, adults 65 years and older, pregnant women, young children and children with neurological conditions, as well as individuals with asthma, diabetes, HIV/AIDS, or cancer are at risk of hospitalization or even death from the flu.