Forecast: Meh until Wednesday, with rain and low temps

Wednesday 'pick of the week,' with full sunshine and highs in the 80s 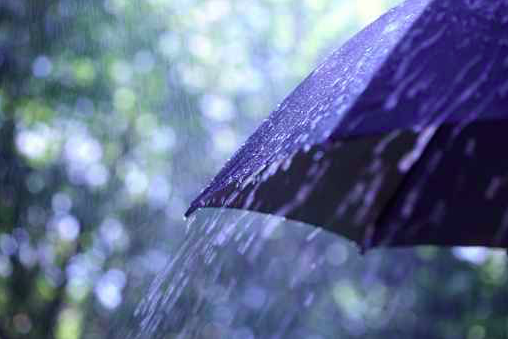 The National Weather Service forecast until at least Wednesday is meh – just like the rest of month’s been.

Blame the jet stream, with a persistent trough of cool wet weather hanging over us, stuck in the same pattern, according to forecaster Lance Franck.

The pattern will break mid-week, he added, with Wednesday “the pick of the week.”

But first there will be periods of rain starting Saturday after noon, before turning into a downpour later in the day, with up to three quarters of an inch possible by midnight. The high will be just 62 degrees.

Rain showers continue until at least 3 a.m. Sunday, dumping as much as another half an inch and the low temp heads to 52 degrees.

Related story: Four reasons to be excited for springtime in Philly

There’s a 40 percent chance of rain during the day Sunday, but in the form of intermittent showers. The temperature will stay at 52 degrees all day.

On Sunday night, the chance of rain drops to 30 percent, but patchy fog develops as the temperature goes to 54 degrees.

The temperature heads up Monday, with a high of  71, but there is a chance – 40 percent -- of showers or thunderstorms all day. Rainfall is a possibility Monday night.

Tuesday is at least partly sunny with a high of 76. But the temp drops to 59 degrees.

Finally, Wednesday will be sunny, with a high of 83 degrees and Thursday will repeat the same conditions.

Alas, Friday, the start of Memorial Day weekend, while remaining at around 84 degrees, has a 30 percent chance of rain.

While our region has been stuck in the cloudy and cool pattern, with New England warmer and sunnier than the Philadelphia area, that should turn around after Wednesday.

Franck predicts we’ll have temperatures above normal into June.