Onboard, local musicians will perform between stops 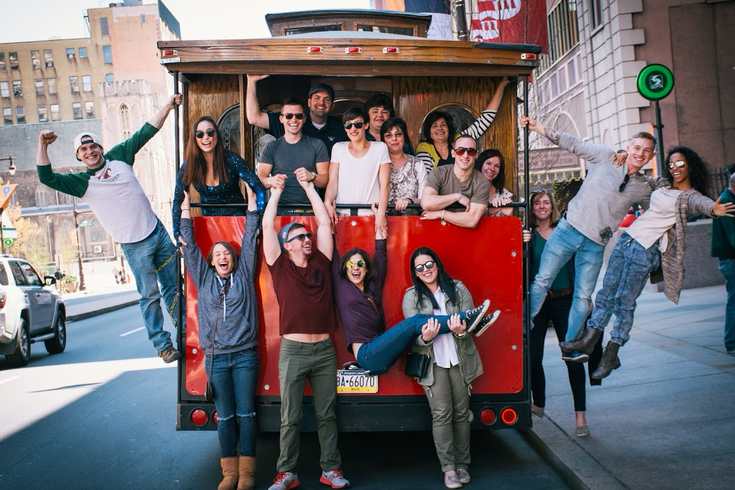 The new Beer & Bands Tour is BYOB. As for the "Bands" part of the tour, it's in reference to the live entertainment provided onboard.

Between stops, a local musician will perform both original songs and classic covers.

Each tour will begin at 7:30 p.m., leaving from the corner of Third and Arch streets in Old City, and will last approximately two-and-a-half hours.

Fifteen percent of ticket sales will be donated to Rock To The Future, a local charity that provides after-school and summer music programs to underserved Philadelphia youth. Last month, Rogers Stevens of the 90s band Blind Melon worked with Rock To The Future students to record an original song.