This 'Fresh Prince' cast member would return for reboot

Karyn Parsons says 'I would follow those guys anywhere.' 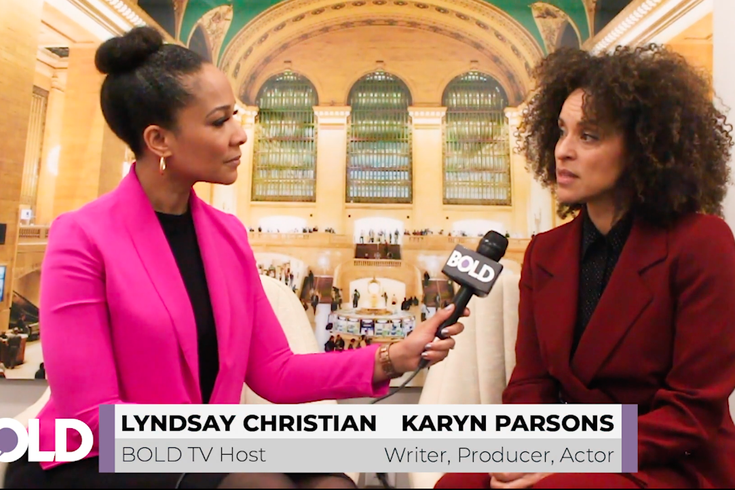 "Fresh Prince of Bel-Air" star Karyn Parsons told Bold TV if a reboot of the 1990s hit sitcom happened, she would sign on to play Hilary Banks.

Will Smith and his hit, 1990s sitcom "Fresh Prince of Bel-Air" are almost constantly in the news these days.

Last week, it was a director reimagining of the series as a dramatic movie. Now, there are rumblings from fans and the cast of interest for a reboot.

Karyn Parsons, who played Will's oldest cousin and older sister to Carlton and Ashley, Hilary Banks, on the show, was recently asked if she would consider being part of a reboot, if Smith were to make it happen.

Parsons also said it seems hard to image the reboot, but she would follow suit if the other cast members were to sign on.

Smith has been asked about a reboot before. On The Graham Norton Show in 2017, he joked that because of his age he would have to play the patriarch in the sitcom, Uncle Phil, rather than his young character. And on Larry King in 2018, Alfonso Riberiro, who played Carlton, said he could "absolutely" come back.

"I feel like the core of the show would work," he said. "The question ultimately ... that without James Avery you don't have the 'Fresh Prince of Bel-Air.'" Avery, who played the beloved Uncle Phil, died at age of 68 in 2014 due to complications from open heart surgery.

Parsons is doing press right now for the release of her book "How High the Moon," which tells the story of an 11-year-old black girl living in the South in the 1940s.