What if 'The Fresh Prince of Bel-Air' was a dark, modern drama instead of a cheerful '90s sitcom? 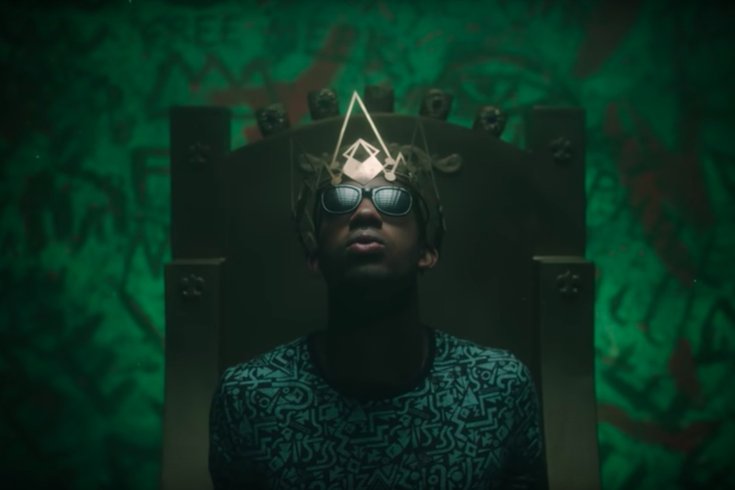 Jerry Madison Jr. plays Will Smith in "Bel-Air," an internet-only trailer from writer/director Morgan Cooper that recreates the 1990s sitcom "The Fresh Prince of Bel-Air" as drama.

Though the seminal '90s sitcom "The Fresh Prince of Bel-Air" successfully gave us conflicts often resolved in 22 minutes while showing off Will Smith's comedic chops, a new reimagining of the show paints the story in a much darker, moodier, and modern light.

Dropped off at his uncle's Bel-Air mansion clad in a "What Would Meek Do?" sweatshirt, the main character of the new 'Bel-Air' trailer, played by Jerry Madison Jr., is facing a battle of self identity, family politics, and dozens of other conflicts made more complicated in a 2019 retelling of the story.

Instead of writer/director Morgan Cooper tying up the character's reason for moving to Los Angeles in a catchy theme song, we see Will face-to-face with his mother as she makes the choice to send him away from his West Philly home following a more dramatic incident on a neighborhood basketball court that involves a gun.

The trailer still has some levity, though, and we see Will meet his new BFF Jazz, but it's fair to say the 'Fresh Prince' story, in the right tone, has all the elements for a tear-jerking drama.

Unfortunately, the project isn't a teaser for a real movie – just a trailer from the imagination of Cooper, a longtime "Fresh Prince" super fan. Check it out for yourself below.

Like most 90’s kids, I grew up watching Fresh Prince. Even as a kid, I always thought there was more to the story... so I decided to make this. S/O to incredible team who worked on this! @tldtoday @kustoo @BeleafMel @easymccoy @madebyutah @txyxuxs