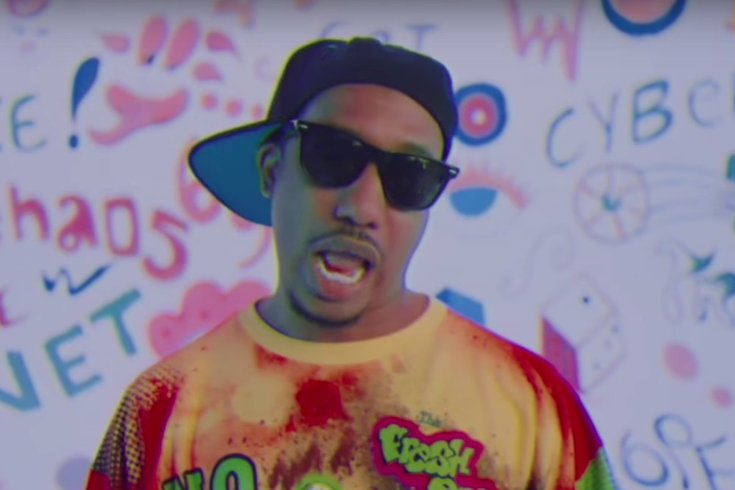 Jessica Chastain hosted a new episode of “Saturday Night Live” with musical guest Troye Sivan, the show offering plenty of commentary on the government shutdown and an unexpected recreation of "The Fresh Prince of Bel-Air."

To kick off the show Aidy Bryant returned as Sarah Huckabee Sanders before Chastain’s monologue, which highlighted the one-year anniversary of the women’s march.

Early in the night, Chris Redd starred in a digital short, “Fresh Prince,” taking the familiar theme song from “The Fresh Prince of Bel-Air” with Redd in the place of Will Smith. His travels to Bel Air don’t go as planned, however -- especially when the FBI arrives.

Weekend Update focused on Trump’s first year in office and the government shutdown, with co-host Colin Jost comparing the U.S. government to its fictionalized “House of Cards” depiction.

“Even production on ‘House of Cards’ didn’t shut down after the main guy was being accused of being a full predator,” Jost said.

Amazon HQ2 buzz reignited this week with the release of Amazon’s top 20 picks for its new headquarters, and “SNL” took the chance to poke fun at the race, with Kyle Mooney as Jeff Bezos (whose last name Alexa can’t pronounce).

After presentations from Boston and Atlanta, Redd appears as New Jersey Senator Cory Booker to advocate for Newark.

Troye Sivan performed recent releases “My My My!” and “The Good Side” as the musical guest.

Next week Will Ferrell will host the show for the fourth time. Chris Stapleton will be the musical guest.