Friendship is the X factor for the X Ambassadors

Brothers Sam and Casey Harris, one a vocalist, the other a blind keyboardist, and drummer Adam Levin make up this tight-knit trio 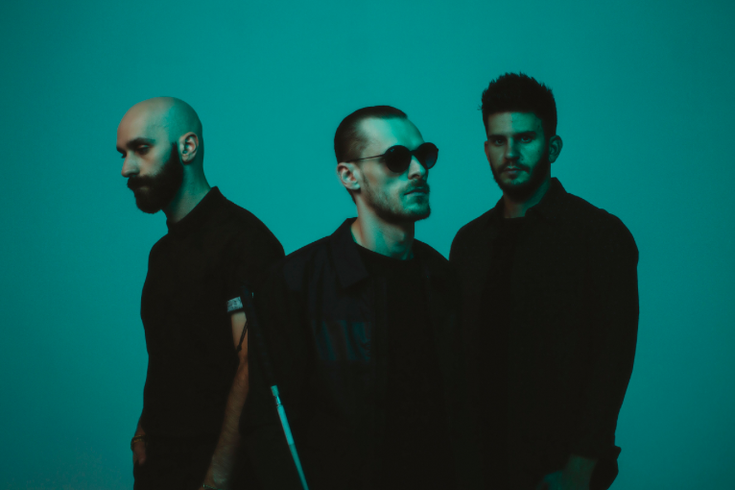 Some say there are two types of bands. There are those comprised of hired guns and then there are acts filled with friends. File X Ambassadors in the latter camp.

X Ambassadors formed in 2009 in Ithaca, N.Y., and vocalist-guitarist Sam Harris believes that the band is so successful because the members of the group are exceptionally close. The Harris brothers have been friends with drummer Adam Levin since meeting at school in New York City in 2006.

RELATED STORIES: Singer Kimbra is much more than 'Somebody That You Used to Know' | 'Celebrating David Bowie' is a nuclear family affair | School of Rock founder returns to doing what he loves best

“We’ve been tight for over a decade now and I think that means a lot,” Levin said while calling from Montreal.

“I think it’s a huge asset that we’ve known each other forever,” he said.

“Look at bands like the Red Hot Chili Peppers and U2. The guys in those bands have been friends since they were kids. It’s the same with us. You know what each other is thinking. I would rather be in a band like ours than starting one with a bunch of strangers.”

“All of that exposure helped immensely,” Levin said. “Playing before packed arenas every night with Muse helped us reach an audience that we never would have played in front of. We also learned a lot about headlining and playing a big stage when we watched Muse.”

The innocuous pop-rock band will headline tonight at the Fillmore. Expect the group to preview a few songs from its forthcoming album, which drops in the spring. The poignant single, “Joyful,” is scoring airplay on satellite radio.

“We can’t wait for people to hear the new songs,” Levin said.

“We’re not worried about the songs going on YouTube. We want the songs to land on YouTube. We’re so psyched about this album. We produced some of it ourselves and we also had (producers) Ryan Tedder and Rodney Jerkins on board. We’re growing up as musicians.” 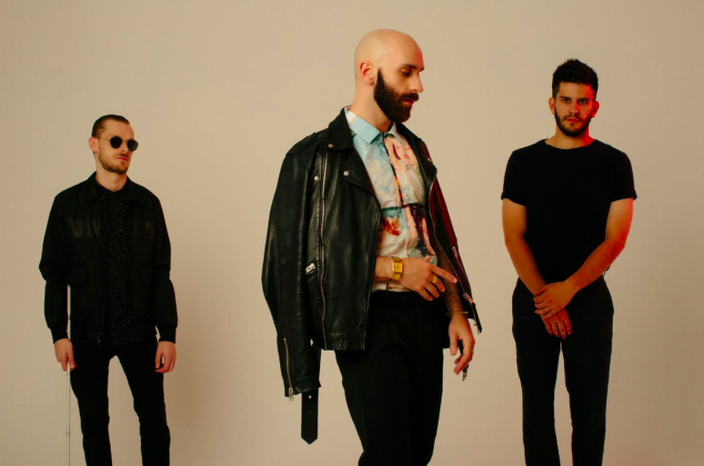 “We’re friends first and bandmates second. I just don’t think we would be the same if it weren’t that way.”

Casey Harris, who was born blind, is thrilled to be part of a successful band.

“That’s all that matters to him,” Sam Harris said. “Casey is fiercely independent. He’s a true badass with a big heart.”

When the Harris brothers left Ithaca for New York City, their parents were pleased the siblings relocated to the same town.

“They were happy that there was a set of eyes for Casey, but he really doesn’t need anyone to look out for him,” Harris said.

“I love him and love being around him. He is like no other person I’ve ever met. I love that he has met with kids who have disabilities. He shows you that you can overcame huge obstacles. He was an angry kid, but he’s come around as an adult and as a musician. This band wouldn’t be the same without him. We’re all in this together.

"We’re friends first and bandmates second. I just don’t think we would be the same if it weren’t that way. That’s just the kind of band we are.”