School of Rock founder returns to doing what he loves best 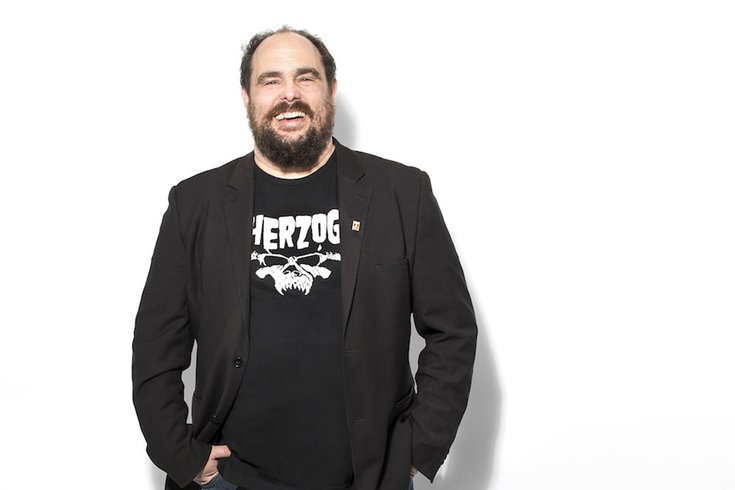 Courtesy of Randex Communications /for PhillyVoice

"I'm doing just the 'all-star' program – just the best-and-brightest kids and just the best and coolest and most audacious projects.” – Paul Green

According to local broadcasting titan Jerry Blavat, “You only rock once.” But another Philly-born-and-bred music obsessive appears to be challenging the assumption proffered by “The Geator with the Heater.”

In 2009, Paul Green sold his ground-breaking, 57-outlet, 12-year-old Paul Green School of Rock Music operation to an investment group. While the new ownership expanded the business to include a reported 140 locations and 17,000 students nationwide, Green split New York City—his home base at the time--for Woodstock, N.Y. There, he busied himself with a number of activities including teaching philosophy at the local high school, hosting a radio program and helping out with the town’s annual film festival. He also played with guitar wizard Steve Vai and toured with his old pal, Gene Ween of Bucks County-based Ween, in a Billy Joel tribute program.

But his acceptance to Temple University’s Beasley School of Law last year brought Green, 45, back to Eagledelphia. And his still-unquenched desire to pass the rock ’n’ roll torch to the younger generation came into play yet again: Shortly after returning, he opened the Paul Green Academy of Rock in (no joke!) Roxborough.

Although Green, who was the (uncompensated) inspiration for Jack Black’s “School of Rock” character, Dewey Finn, led a fulfilling life in Woodstock, there remained an old itch that needed scratching.

“I always missed teaching rock music,” he said during a recent phone chat. “I did some of it at a small school up there, but I missed it on sort of the bigger level.

“So, I moved back to Philadelphia, with law school sort of at the top of my focus. When I left Penn to go do School of Rock, I promised myself I'd go [to law school] when the time was right.”

But other considerations were also at play.

“I also need to work for a living. You can't live off your savings forever,” he reasoned.

“And so, I found an investor and made a business plan [which] would have been reasonably similar to what School of Rock does.

“But the investor said, 'Paul I love you, and I'll do whatever you want, but you don't want to do this again. Take the weekend and come back and tell me what you do want to do. And we'll figure out how to do that.’"

Green took his angel’s charge seriously and pondered what it was that would truly satisfy his needs and desires. He fixed on the one aspect of the School of Rock that remains a singular achievement: The promotion of events that had his students sharing stages with such major rock figures as Alice Cooper, Eddie Vedder and Jon Anderson of Yes (Green himself is a prog-head from way back).

“So, I came back Monday and said, 'Here's what I want to do: Fifty kids, only hotshots, audition-only. Every kid tours, every kid [plays with] rock stars. And all of our shows aspire to be professional-level shows for the general audience.’

“I can see us setting up in a theater next winter, and being a professional Christmas show with tons of guest stars. Or doing 'Jesus Christ Superstar' with [headliner] musicians in lead roles." 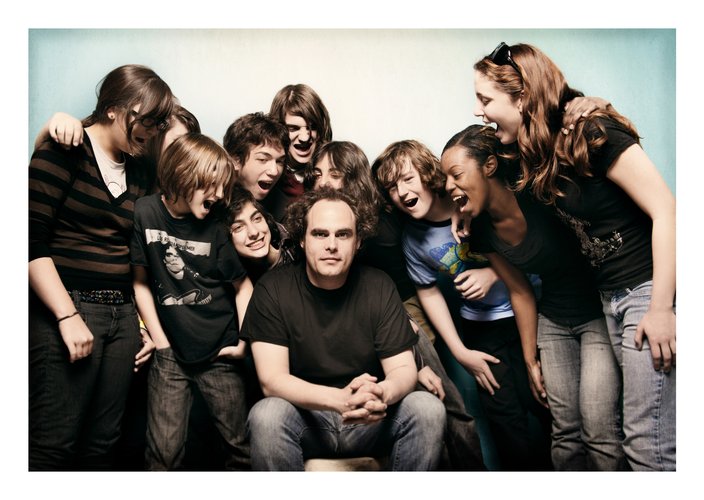 Courtesy of Randex Communications /for PhillyVoice

School of Rock serves more than 17,000 students via 140 locations in eight countries, making it the largest after-school music program in the United States.

As for his impending legal career, Green hasn’t finalized his plans, but he does have some ideas about where it will likely lead him. He suggested contract law might make sense because, he admitted, he “gave away things” during the School of Rock sale negotiations that affected him negatively subsequent to the deal’s completion, and he’d like to help other entrepreneurs avoid such pitfalls.

But he seemed more passionate when he discussed a more socially beneficial course.

“I’m definitely interested in criminal law and defending the wrongly accused,” he said. “So, no matter what I do professionally, they'll be a pro-bono aspect to helping people who have been forgotten by the system.

“That's what breaks my heart most--the thought of someone sitting in a prison cell who either didn't do what they are accused of, or given a fair shake to state their case.”

For more on the Paul Green Academy of Rock, click here.