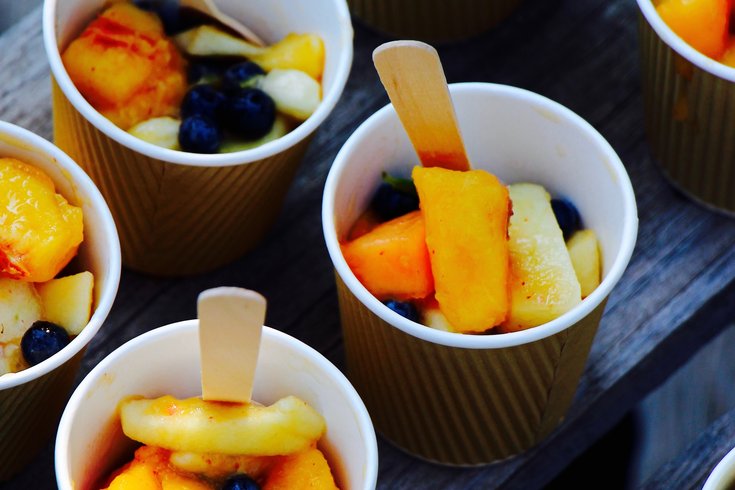 Health officials believe the company's pre-packaged fruit products may be the culprit of salmonella outbreak at four hospitals in Southeastern Pennsylvania. Several patients have fallen ill.

Tailor Cut Produce, based in New Brunswick, New Jersey, has recalled four products, according to the U.S. Food and Drug Administration. They include its cut "Fruit Luau," honeydew, pineapple and cantaloupe products.

These products commonly are distributed to schools, health care facilities and nursing homes. The affected products were distributed in Pennsylvania, New Jersey, New York and Delaware between Nov. 15 and Dec. 1.

Health officials have confirmed 31 salmonella cases in the four Pennsylvania health care facilities, according to the Pennsylvania Department of Health. Salmonella Javiana, a serotype of salmonella that typically comes from exposure to amphibians, was found in cases at three of them.

Evidence suggests that the cut fruit products likely were the source of the infection. The products have been suspended pending an investigation by the FDA and Tailor Cut Produce.

There are about 2,000 cases of salmonella reported in Pennsylvania ever year, according to health officials. Salmonella bacteria can cause salmonellosis – an infection that affects the intestinal tract. If the condition worsens, it can affect the bloodstream and other organs. Patients who are immunocompromised, the elderly and young children are at risk for complications.

Symptoms, which include diarrhea, abdominal pain and fever, usually begin 12 to 72 hours after exposure. They typically get better after five to seven days, but the condition may require hospitalization.