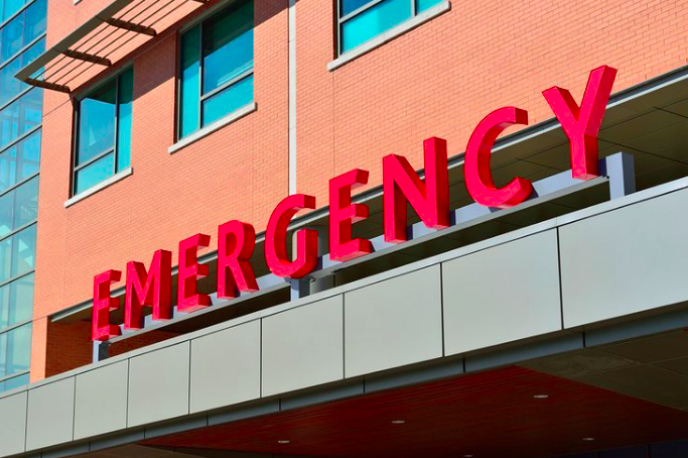 Berks County, Pennsylvania reported 12 drug overdoses and three deaths over the weekend of Dec. 7-8, 2019. Authorities believe the substance in question may be cocaine powder laced with an opioid, possibly fentanyl.

Twelve people overdosed and three people died this past weekend in what are believed to be linked cases in Berks County, District Attorney John T. Adams said in a statement.

A release from the D.A.'s office on Monday confirmed that the rash of overdoses occurred between Dec. 7-8 in the Borough of West Reading, the City of Reading, Exeter Township and Rockland Township.

While toxicology results are still pending, officials believe that the cases are tied to a substance that may be cocaine powder laced with an opioid, possibly fentanyl. The substances were packaged in clear plastic packets or baggies.

“We, as law enforcement, are combating this epidemic that has plagued our community with every resource available to us," Adams said. "However, we also need your help. It is critical that the community remain vigilant and check on family and friends who may be using these dangerous drugs.”

The incident comes just a month after officials in Dauphin County reported an outbreak of 24 suspected drug-related overdoses in a span of a few days. It was not clear whether any of those cases were fatal.

Pennsylvania has made some progress in containing the deadly effects of the opioid epidemic over the past two years. In 2018, 4,400 people died of a drug overdose in Pennsylvania, down about 18% from the previous year.

Anyone with information that may assist in the Berks County investigations is urged to contact the police departments in the towns noted above, or contact Crime Alert Berks at 1-877-373-9913.