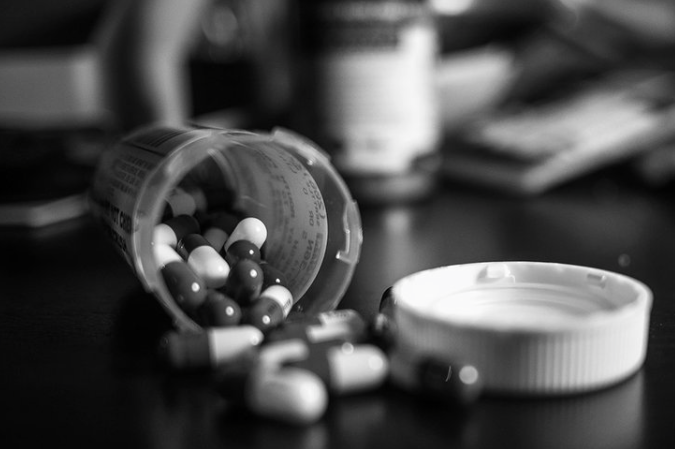 Opioid manufacturers and distributors Cardinal Health, McKesson, AmerisourceBergen, Johnson & Johnson, and Teva have agreed in principle to a $48 billion deal with Pennsylvania, North Carolina Tennessee, Texas over their role in the opioid epidemic.

Pennsylvania and three other states have reached a $8 billion deal with five companies over their roles in fueling the deadly opioid epidemic, Attorney General Josh Shapiro announced.

An agreement in principle was reached with Cardinal Health, McKesson, AmerisourceBergen, Johnson & Johnson and Teva that will provide $22.25 billion in cash and another $26 billion for medication-assisted treatment drug provision and distribution over 10 years.

McKesson, Cardinal and AmerisourceBergen, the three major distributors of opioids, have agreed to take aggressive internal measures to prevent future over-distribution of the drugs. That includes aggregation and review of data, due diligence with pharmacies and training for delivery drivers to pay attention to signs of pill mills.

The $26 billion in generic suboxone product, product distribution, and data-tracking measures will be distributed to the four states over a 10-year period.

“The opioid, heroin and fentanyl epidemic claims the lives of 12 Pennsylvanians per day, and this public health and public safety crisis was engineered by opioid manufacturers and distributors,” said Shapiro. “Today’s agreement holds three of those distributors and two manufacturers accountable for their roles in perpetuating this epidemic."

The agreement comes after Shapiro filed a lawsuit last month against the Sackler Family, whose Purdue Pharma has been sued by states and local governments across the country for the role of OxyContin in the opioid epidemic.

“Our work here is not done — we have to bring other states, counties, and cities on board with this framework,” said Shapiro. “But what I know for sure is that the people of Pennsylvania need relief now. They can’t wait for post-trial settlements that could take years to deliver the resources necessary to combat this crisis."