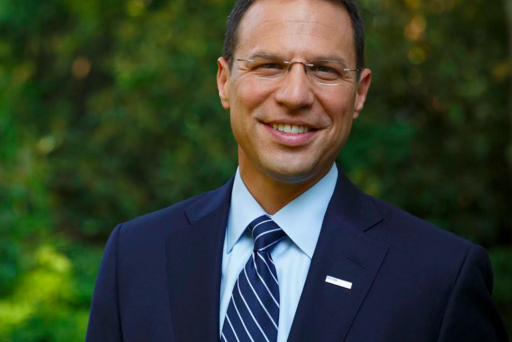 Pennsylvania is suing members of the Sackler family, owners of Purdue Pharma, for their alleged role in the state's opioid crisis, which has resulted in tens of thousands of deaths.

Attorney General Josh Shapiro filed the lawsuit on Thursday, accusing the Sackler family of directing and controlling an illegal marketing campaign of OxyContin, a prescription opioid blamed by many for their addiction.

In a previous suit against the corporate entity, Pennsylvania alleged Purdue cost the state $142 billion by orchestrating a multi-pronged effort to boost OxyContin sales – despite knowing the opioid was causing people to become addicted.

The lawsuit against the Sacklers, filed under seal, seeks to hold the family personally liable for the state's opioid crisis.

Shapiro issued a statement saying the Sackler family is only concerned with keeping their "ill-gotten gains."

"Through our negotiations with Purdue Pharma, it became crystal clear the Sacklers have no intention of taking any ownership for engineering an epidemic that claims the lives of 12 Pennsylvanians each day," Shapiro said. "They shamelessly came into our commonwealth and preyed on senior citizens, veterans and those suffering from substance use disorder."

Purdue Pharma and the Sackler family have been sued by states and governments across the country for their alleged roles in the opioid epidemic.

On Wednesday, Purdue Pharma reached a tentative settlement with about half of the states and thousands of local governments that have sued it regarding the opioid crisis. Purdue will pay up to $12 billion and the Sackler family will relinquish control of the company, according to The Guardian.