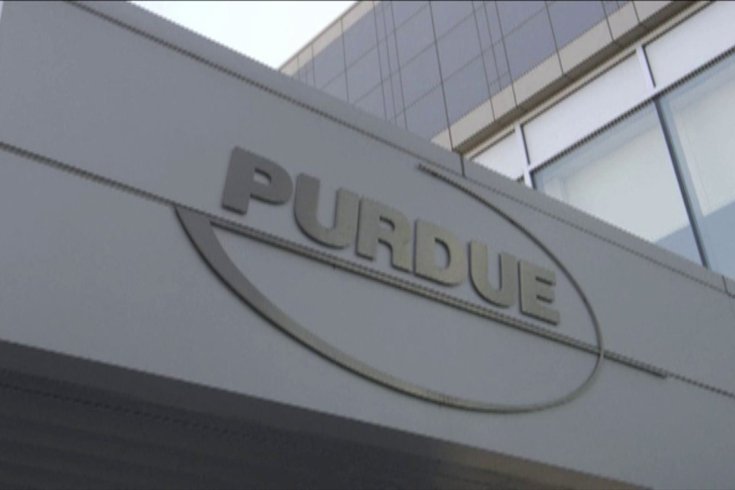 Pennsylvania Attorney General Josh Shapiro announced that he has sued Purdue Pharma for its alleged role in the opioid epidemic.

Pennsylvania Attorney General Josh Shapiro announced Tuesday that his office is suing Purdue Pharma for its alleged role in fueling an opioid epidemic that has cost the state thousands of lives and an estimated $142 billion.

The lawsuit alleges Purdue Pharma orchestrated a deceptive, multi-pronged campaign to boost sales of OxyContin – despite knowing the prescription painkiller was causing people to become addicted.

Pennsylvania joined dozens of others states that have sued Purdue in the wake of the opioid crisis. Its lawsuit came nearly two months after Oklahoma reached a $270 million settlement to establish a national addiction treatment and research center at Oklahoma State University.

Shapiro declined to specify the damages sought by the lawsuit, but he made it clear that he found Purdue's settlement with Oklahoma weak.

"That's not an appropriate settlement and that's not one that I would ever enter into for the people of Pennsylvania," Shapiro said. "We deserve a lot more and a lot better from Purdue."

Shapiro's lawsuit alleges Purdue's sales team bombarded Pennsylvania physicians with visits and sales calls in an effort to boost opioid prescriptions. Since 2007, they have completed 531,000 visits, a number the company only exceeded in California.

They allegedly provided doctors with coupons to be given to patients, in hopes that patients would start – and then continue – taking opioids made by Purdue.

"What is clear is they had an insatiable appetite for pushing these drugs out into our community and preying on different communities, including elderly Pennsylvanians and our veterans," Shapiro said.

When patients taking opioids began displaying symptoms of addiction, Purdue allegedly told medical providers they were suffering from "pseudo-addiction," according to Shapiro.

Purdue allegedly instructed physicians to prescribe more opioids to such patients, claiming the initial dose was not adequately treating their pain.

Purdue issued a statement denying the allegations included in the Pennsylvania lawsuit.

The statement noted that OxyContin has been approved as safe and effective by the U.S. Food and Drug Administration for its intended use. It also pointed to the product's black box warning that details the risk of addiction, abuse and overdose.

"The complaint is part of a continuing effort to try these cases in the court of public opinion rather than the justice system," the statement said. "Such allegations demand clear evidence linking the conduct alleged to the harm described, but we believe the state fails to show such causation and offers little evidence to support its sweeping legal claims."

Pennsylvania's lawsuit stems from an investigation of six opioid manufacturers and three opioid distributors launched two years ago alongside more than 40 other states.

Shapiro's office has had legal discussions with each of those companies, he said. But he made it clear that he was not satisfied with the Purdue's responses.

"I felt that at this juncture, Purdue was not serious about meeting their responsibilities to the people of Pennsylvania," Shapiro said. "That's why we took this legal action."