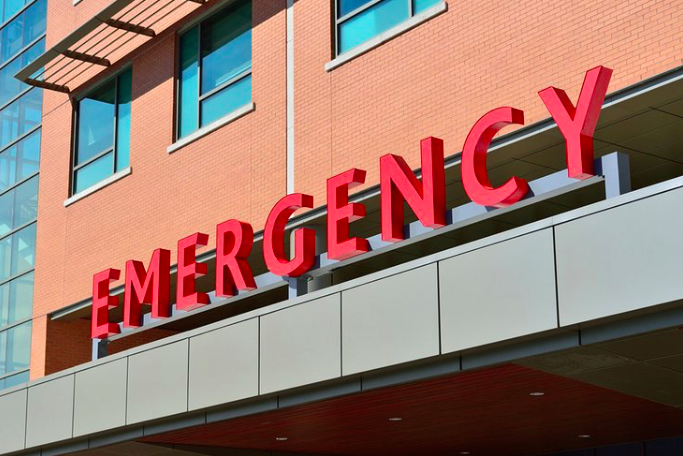 Public health officials at Pennsylvania's Opioid Command Center have issued an alert about a sudden spike in overdoses during a three-day span in Dauphin County.

Between late Saturday evening and Tuesday night, authorities recorded 24 suspected drug-related overdoses that may have involved various forms of substances.

The Opioid Command Center provides epicenter alerts any time there is an unusually high number of emergency room visits from drug-related overdoses.

“One overdose is too many, and 24 overdoses in one county over a few days is extremely alarming,” said Ray Barishansky, Incident Commander of the opioid command center.

Officials did not say whether any of the reported overdoses were fatal or if there is a common link between the substances involved.

Pennsylvania has made some progress in containing the deadly effects of the opioid epidemic over the past two years. In 2018, 4,400 people died of a drug overdose in Pennsylvania, down about 18% from the previous year.

“We are urging anyone struggling with a substance use disorder to seek help," Barishansky said. "If you call 1-800-622-HELP, professionals are standing by ready to assist and get you connected to resources and treatment. Treatment works and recovery is possible.”