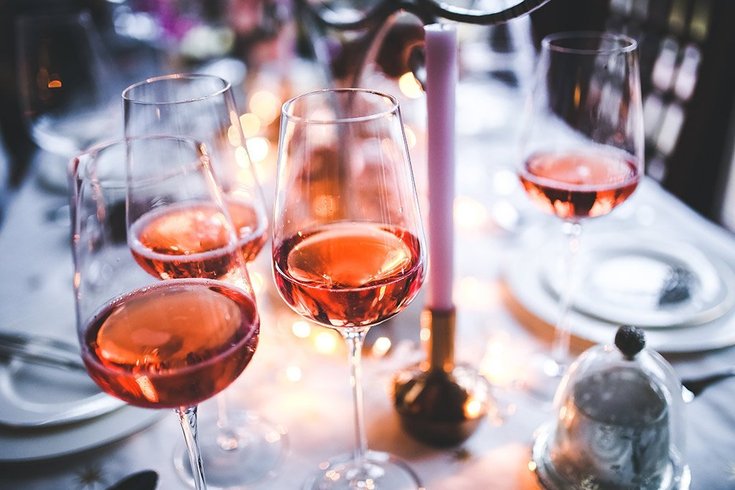 Drinking even just a small amount of alcohol every day can increase the odds of developing cancer, a new study says.

It's been said a glass of red wine may be good for your heart, but a new study says that any alcohol consumption can increase cancer risks.

Researchers found that drinking alcohol every day – even a small amount – may increase the risk of cancer, according to a study published in Cancer, a journal published by the American Cancer Association.

Participants who drank two or fewer alcoholic beverages a day saw an elevated overall cancer risk regardless of how many years they drank. Meanwhile, cancer risk was at its lowest when participants reported no alcohol consumption.

The increase in cancer risk was highest in esophageal cancer and in other gastrointestinal cancers, such as oral, stomach, colorectal, liver and gallbladder cancers. There was also an increase found in breast and prostate cancers.

Researchers examined data of 63,232 cancer patients and a control group of another 63,232 patients from 2005 to 2016 across 33 general hospitals in Japan. The participants reported their average daily alcohol consumption, as well as the duration they have drank alcohol. Researchers considered a standard drink as 6 ounces of sake, 17 ounces of beer, 6 ounces of wine or 2 ounces of whiskey.

Researchers found that smoking also was more common among the group of cancer patients. They also were more likely to hold a lower occupational class status.

Others studies have found that alcohol increases the risk of liver, breast, colorectal and head and neck cancers, according to the National Cancer Institute.

Some studies have found that drinking alcohol may reduce the risk of kidney and cancers and non-Hodgkin lymphoma, but the National Cancer Institute says that benefit may be outweighed by the harms of alcohol consumption.