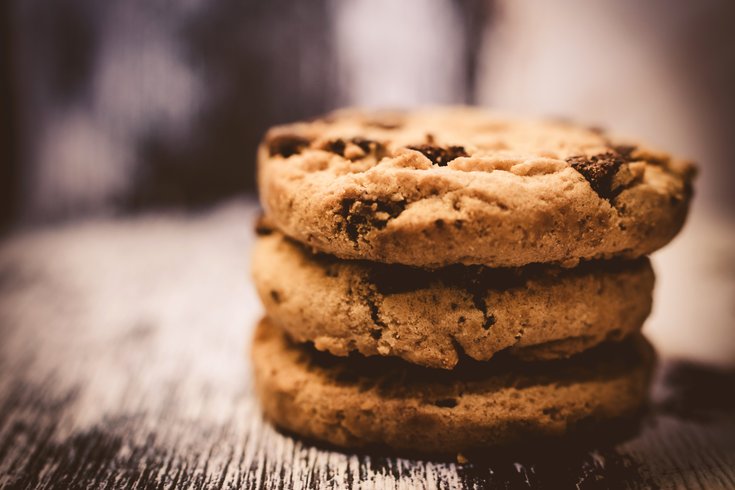 Some foods are designed to keep people eating – even when they're hungry, researchers say.

All foods are not created equal. Most are palatable, or tasty to eat, which is helpful because we need to eat to survive. For example, a fresh apple is palatable to most people and provides vital nutrients and calories.

But certain foods, such as pizza, potato chips and chocolate chip cookies, are almost irresistible. They’re always in demand at parties, and they’re easy to keep eating, even when we are full.

In these foods, a synergy between key ingredients can create an artificially enhanced palatability experience that is greater than any key ingredient would produce alone. Researchers call this hyperpalatability. Eaters call it delicious.

Initial studies suggest that foods with two or more key ingredients linked to palatability – specifically, sugar, salt, fat or carbohydrates – can activate brain-reward neurocircuits similarly to drugs like cocaine or opioids. They may also be able to bypass mechanisms in our bodies that make us feel full and tell us to stop eating.

Our research focuses on rewarding foods, addictive behaviors and obesity. We recently published a study with nutritional scientist Debra Sullivan that identifies three clusters of key ingredients that can make foods hyperpalatable. Using those definitions, we estimated that nearly two-thirds of foods widely consumed in the U.S. fall into at least one of those three groups.

Foods that are highly rewarding, easily accessible and cheap are everywhere in our society. Unsurprisingly, eating them has been associated with obesity.

Documentaries in the last 15-20 years have reported that food companies have developed formulas to make palatable foods so enticing. However, manufacturers typically guard their recipes as trade secrets, so academic scientists can’t study them.

Instead, researchers have used descriptive definitions to capture what makes some foods hyperpalatable. For example, in his 2012 book ”Your Food Is Fooling You: How Your Brain Is Hijacked by Sugar, Fat, and Salt,“ David Kessler, former Commissioner of the U.S. Food and Drug Administration (FDA), wrote:

"What are these foods? …. Some are sweetened drinks, chips, cookies, candy, and other snack foods. Then, of course, there are fast food meals – fried chicken, pizza, burgers, and fries.”

But these definitions are not standardized, so it is hard to compare results across studies. And they fail to identify the relevant ingredients. Our study sought to establish a quantitative definition of hyperpalatable foods and then use it to determine how prevalent these foods are in the U.S. 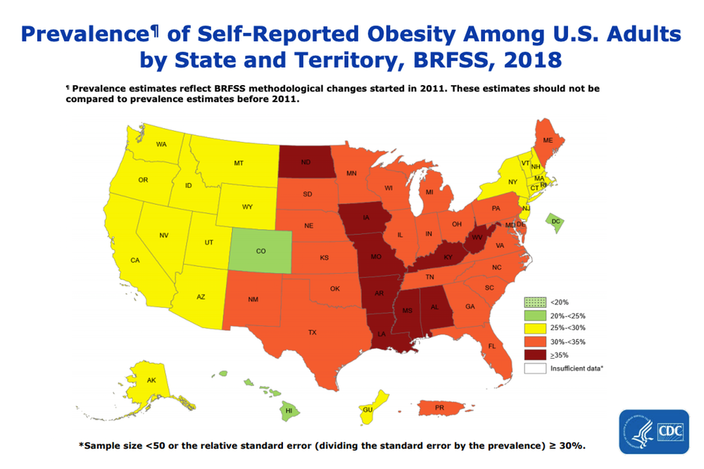 We conducted our work in two parts. First we carried out a literature search to identify scientific articles that used descriptive definitions of the full range of palatable foods. We entered these foods into standardized nutrition software to obtain detailed data on the nutrients they contained.

Next we used a graphing procedure to determine whether certain foods appeared to cluster together. We then used the clusters to inform our numeric definition. We found that hyperpalatable foods fell into three distinct clusters:

– Fat and sodium, with more than 25% of total calories (abbreviated as kcal) from fat and at least 0.30% sodium per gram per serving. Bacon and pizza are examples.

Then we applied our definition to the U.S. Department of Agriculture’s Food and Nutrient Database for Dietary Studies, or FNDDS, which catalogs foods that Americans report eating in a biennial federal survey on nutrition and health. The database contained 7,757 food items that we used in our analysis.

Over 60% of these foods met our criteria for hyperpalatability. Among them, 70% were in the fat/sodium cluster, including many meats, meat-based dishes, omelets and cheese dips. Another 25% fell into the fat/simple sugars cluster, which included sweets and desserts, but also foods such as glazed carrots and other vegetables cooked with fat and sugar.

Finally, 16% were in the carbohydrate/sodium cluster, which consisted of carbohydrate-dense meal items like pizza, plus breads, cereals and snack foods. Fewer than 10% of foods fell into multiple clusters. 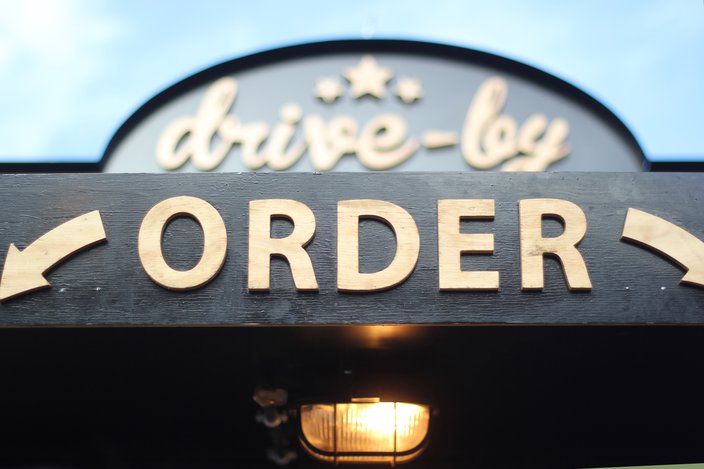 Many hyperpalatable foods are widely available and cheap.

We also looked at which of the USDA’s food categories contained the most hyperpalatable foods. Over 70% of meats, eggs and grain-based foods in the FNDDS met our criteria for hyperpalatability. We were surprised to find that 49% of foods labeled as containing “reduced,” “low”, or zero levels of sugar, fat, salt and/or calories qualified as hyperpalatable.

Finally, we considered whether our definition captured what we hypothesized it would capture. It identified more than 85% of foods labeled as fast or fried, as well as sweets and desserts. Conversely, it did not capture foods that we hypothesized were not hyperpalatable, such as raw fruits, meats or fish, or 97% of raw vegetables.

If scientific evidence supporting our proposed definition of hyperpalatable foods accumulates, and it shows that our definition is associated with overeating and obesity-related outcomes, our findings could be used in several ways.

First, the FDA could require hyperpalatable foods to be labeled – an approach that would alert consumers to what they may be eating while preserving consumer choice. The agency also could regulate or limit specific combinations of ingredients, as a way to reduce the chance of people finding foods that contain them difficult to stop eating.

Consumers also could consider the role of hyperpalatable foods in their own lives. Our team needs to do further work validating our definition before we translate it for the public, but as a first step, individuals can examine whether the foods they eat contain multiple ingredients such as fat and sodium, particularly at high levels. Recent surveys show increased interest among U.S. consumers in making informed food choices, although they often aren’t sure which sources to trust.

One starting point for people concerned about healthy eating is to consume foods that are unlikely to be hyperpalatable – items that occur naturally and have few or no additional ingredients, such as fresh fruit. As food writer Michael Pollan recommends, “Don’t eat anything your great-grandmother wouldn’t recognize as food.”

[ Get the best of The Conversation, every weekend. Sign up for our weekly newsletter. ]