Glassdoor releases list of best jobs in America for 2020

Seven of the top 10 are tech jobs 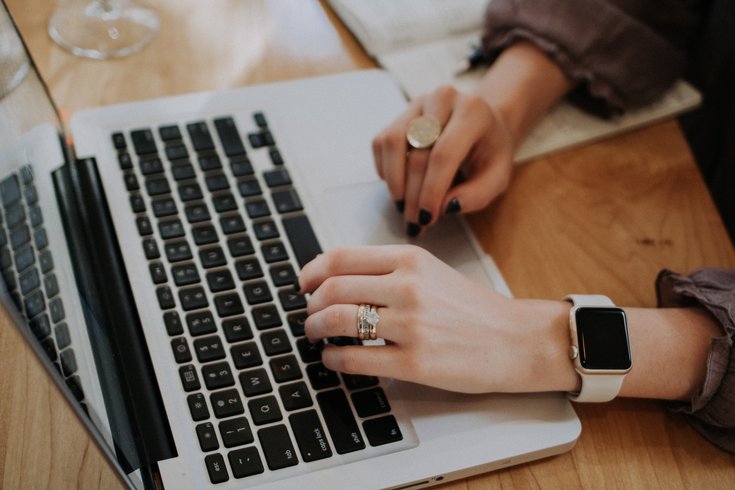 Tech positions make up the top seven of Glassdoor's 50 best jobs for 2020, with front-end engineer coming in first place.

Glassdoor, where current and former employees anonymously review companies, has released its annual best jobs in America list. The ranking is based on median base salary, number of job openings and overall job satisfaction.

Tech positions make up the top seven of Glassdoor's 50 best jobs for 2020, with front-end engineer coming in first place.

A front-end engineer selects, installs and tests the user interface elements of a website. The job replaced data scientist as the top pick, ending its four-year reign.

The 10 best jobs according to Glassdoor can be viewed below. Those hunting for a job or ready to make a career change may want to keep them in mind.